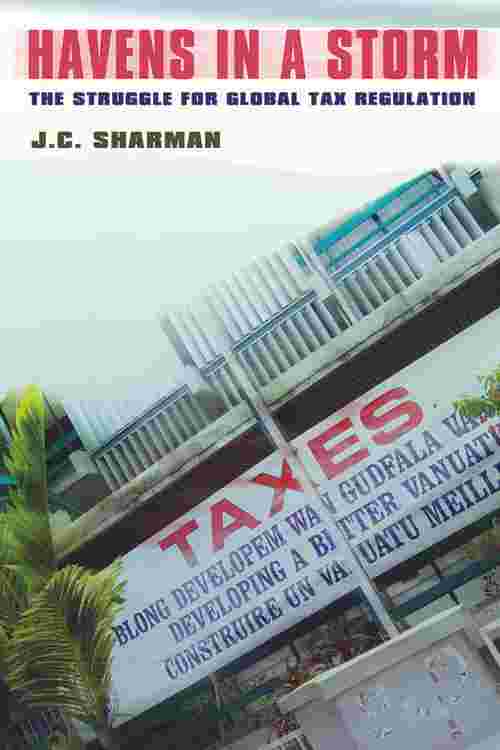 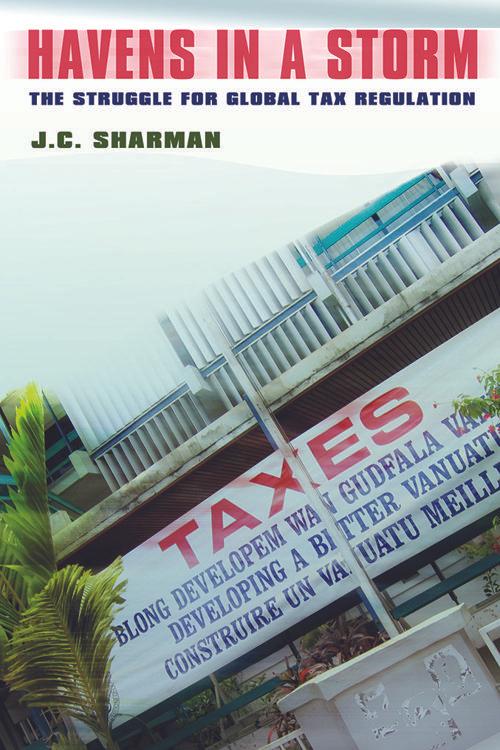 Small states have learned in recent decades that capital accumulates where taxes are low; as a result, tax havens have increasingly competed for the attention of international investors with tax and regulatory concessions. Economically powerful countries including France, Britain, Japan, and the United States, however, wished to stanch the offshore flow of domestic taxable capital. Since 1998 the Organisation for Economic Co-operation and Development (OECD) has attempted to impose common tax regulations on more than three dozen small states.

In a fascinating book based on fieldwork and interviews in twenty-two countries in the Caribbean, North America, Europe, and islands in the Pacific and Indian Oceans, J. C. Sharman shows how the struggle was decided in favor of the tax havens, which eventually avoided common regulation. No other book on tax havens is based on such extensive fieldwork, and no other author has had access to so many of the key decision makers who played roles in the conflict between onshore and offshore Sharman suggests that microstates succeeded in their struggle with great powers because of their astute deployment of reputation and effective rhetorical self-positioning. In effect, they persuaded a transnational audience that the OECD was being untrue to its own values by engaging in a hypocritical, bullying exercise inimical to free competition.