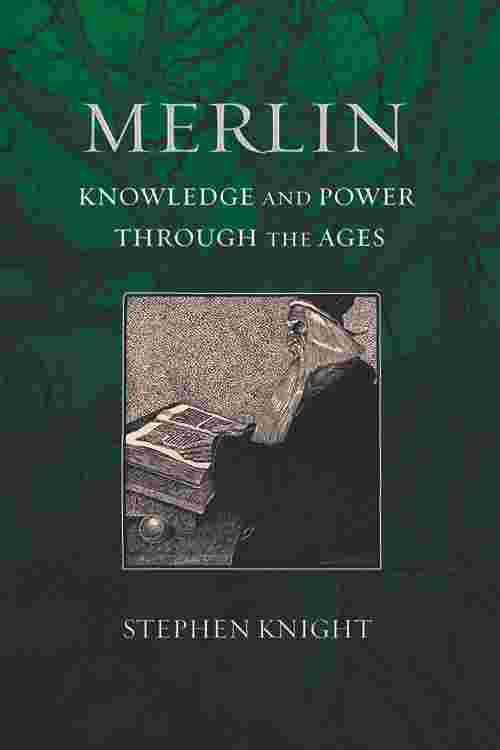 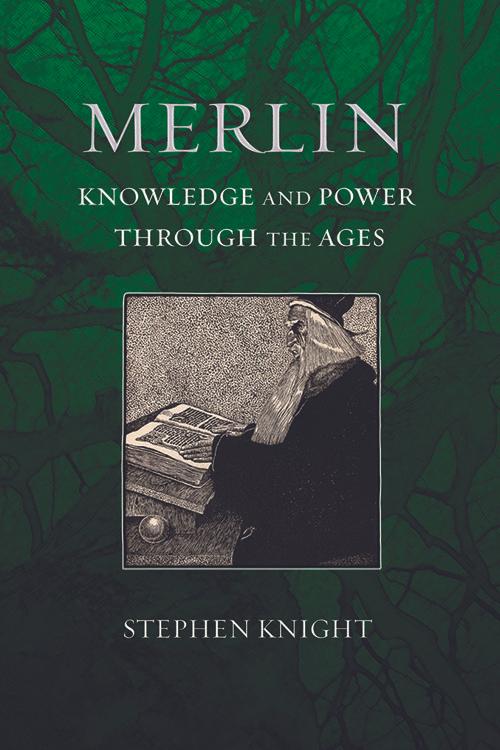 Merlin, the wizard of Arthurian legend, has been a source of enduring fascination for centuries. In this authoritative, entertaining, and generously illustrated book, Stephen Knight traces the myth of Merlin back to its earliest roots in the early Welsh figure of Myrddin. He then follows Merlin as he is imagined and reimagined through centuries of literature and art, beginning with Geoffrey of Monmouth, whose immensely popular History of the Kings of Britain (1138) transmitted the story of Merlin to Europe at large. He covers French and German as well as Anglophone elements of the myth and brings the story up to the present with discussions of a globalized Merlin who finds his way into popular literature, film, television, and New Age philosophy.

Knight argues that Merlin in all his guises represents a conflict basic to Western societies-the clash between knowledge and power. While the Merlin story varies over time, the underlying structural tension remains the same whether it takes the form of bard versus lord, magician versus monarch, scientist versus capitalist, or academic versus politician. As Knight sees it, Merlin embodies the contentious duality inherent to organized societies. In tracing the applied meanings of knowledge in a range of social contexts, Knight reveals the four main stages of the Merlin myth: Wisdom (early Celtic British), Advice (medieval European), Cleverness (early modern English), and Education (worldwide since the nineteenth century). If a wizard can be captured within the pages of a book, Knight has accomplished the feat.