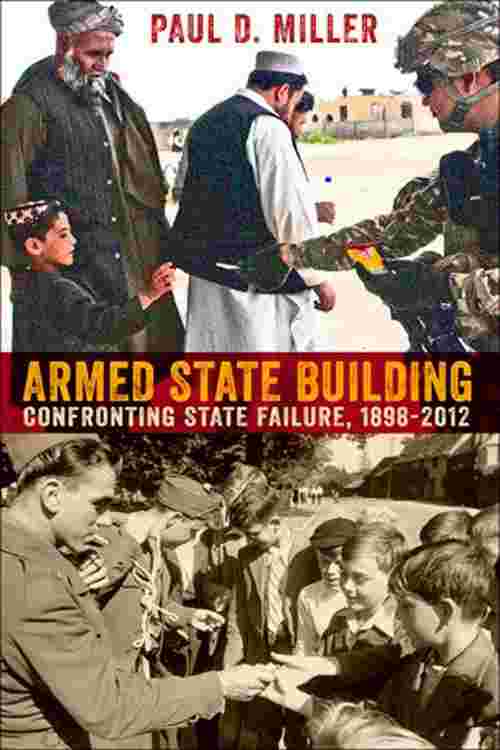 Since 1898, the United States and the United Nations have deployed military force more than three dozen times in attempts to rebuild failed states. Currently there are more state-building campaigns in progress than at any time in the past century—including Afghanistan, Bosnia, Kosovo, the Democratic Republic of Congo, Haiti, Sudan, Liberia, Cote d'Ivoire, and Lebanon—and the number of candidate nations for such campaigns in the future is substantial. Even with a broad definition of success, earlier campaigns failed more than half the time. In this book, Paul D. Miller brings his decade in the U.S. military, intelligence community, and policy worlds to bear on the question of what causes armed, international state-building campaigns by liberal powers to succeed or fail.The United States successfully rebuilt the West German and Japanese states after World War II but failed to build a functioning state in South Vietnam. After the Cold War the United Nations oversaw relatively successful campaigns to restore order, hold elections, and organize post-conflict reconstruction in Mozambique, Namibia, Nicaragua, and elsewhere, but those successes were overshadowed by catastrophes in Angola, Liberia, and Somalia. The recent effort in Iraq and the ongoing one in Afghanistan—where Miller had firsthand military, intelligence, and policymaking experience—are yielding mixed results, despite the high levels of resources dedicated and the long duration of the missions there. Miller outlines different types of state failure, analyzes various levels of intervention that liberal states have tried in the state-building process, and distinguishes among the various failures and successes those efforts have provoked.