📖[PDF] The benefits of cash by Malte Krueger | Perlego 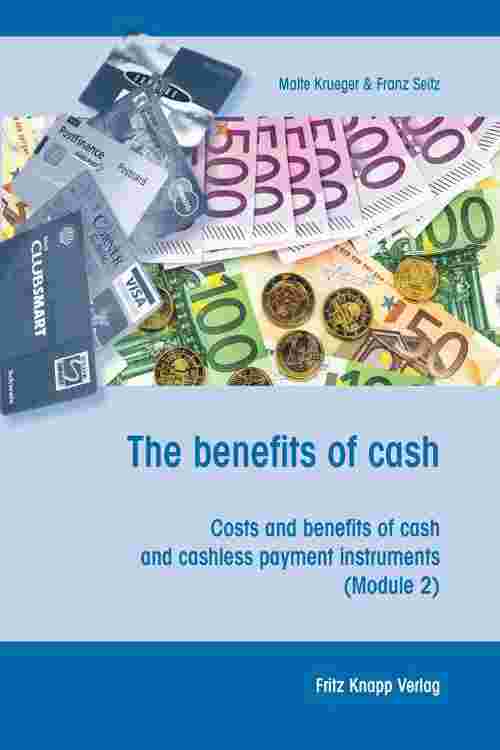 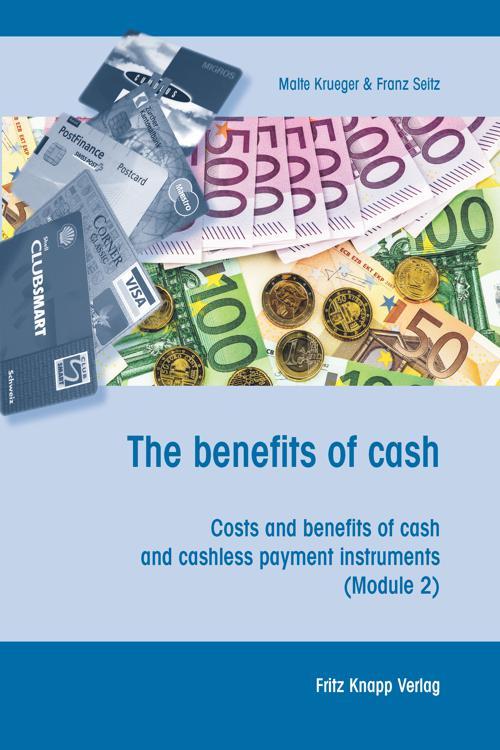 Cash is an exciting and important topic, which has become the subject of extensive debate, especially of late. Cash is also the frequent target of criticism, with claims that it is inefficient, expensive, fosters the shadow economy and impairs the effect of monetary policy measures. Yet despite all of this criticism and the discussion over its future, at just under 80% of all point-of-sale transactions, cash remains the most significant means of payment for the German population. An analysis in which the costs and benefits of cash are considered on an equal footing is an essential foundation for a factual discussion about cash. While much attention is paid to the cost aspects, the benefits of cash are usually given less consideration in the relevant literature. This state of affairs led the Bundesbank to commission an external study analysing payment instruments in Germany – with a particular focus on cash payments – and evaluating their associated costs and benefits. The first part of the study, "Overview and initial estimates", published in 2014, provides a critical overview of the literature on cost calculations and the significance of payment transactions in various countries. This module also provides an independent account of the importance and cost of cash and cashless payment instruments for the national economy. This second module of the study focuses especially on the benefits of cash. The authors describe the microeconomic, macroeconomic and societal benefits of cash. Against this backdrop, this study attempts to systematically capture the benefits, without providing a quantitative assessment. In addition, it goes into explicit detail about the aforementioned arguments put forward by critics of cash as well as the drawbacks and consequences of abolishing cash. To achieve an overall picture of the costs and benefits of cash, the costs generated by the use of cash are to be quantified in the study's planned third module.