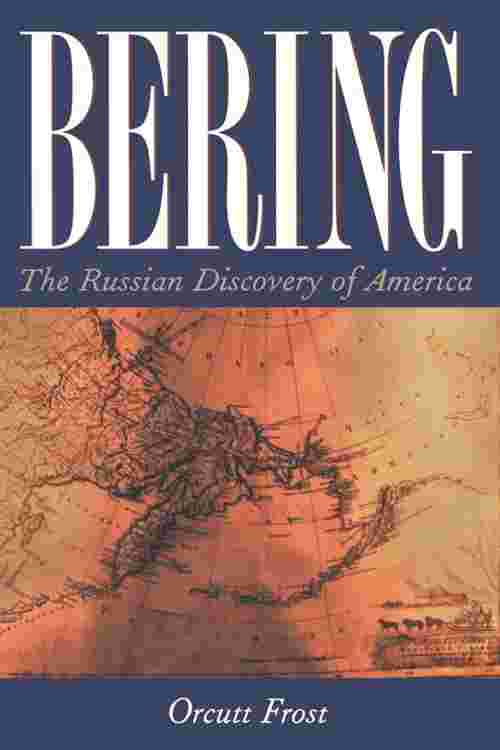 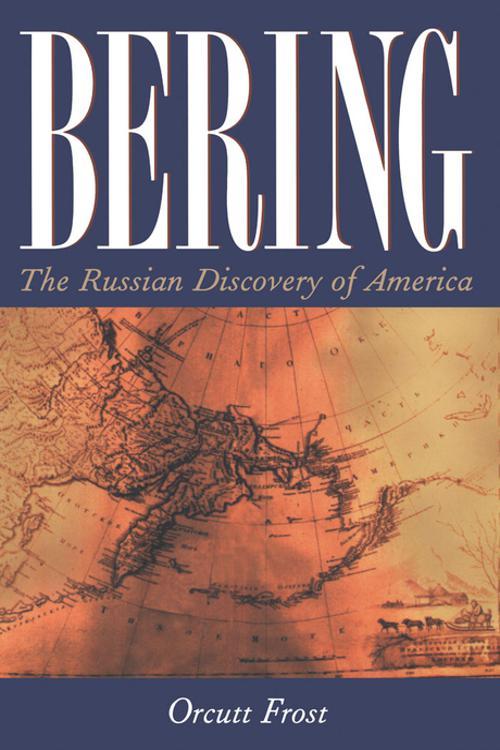 Vitus Jonassen Bering (1681–1741) is a towering figure in the history of exploration. In the course of two expeditions that consumed most of his adult life—and eventually led to his death—he journeyed from St. Petersburg to Siberia and ultimately to the northwest coast of America. Along with the members of his expedition (thousands participated in the second expedition), Bering greatly expanded the Russian empire, pioneered the geography of the North Pacific Ocean, and laid the groundwork for Russian trade and settlement in the American West. In the first biography of Bering written in over a century, Orcutt Frost chronicles the life of this extraordinary explorer. Drawing on a wide range of new evidence—including personal letters and archaeological evidence derived from the recent discovery of Bering’s grave site—the author reconstructs Bering’s personality, his perilous voyages, and his uneasy relationship with the naturalist Georg Steller, who unobtrusively guided the stranded expedition as Bering lay dying. A riveting narrative of adventure and disaster on the high seas, this biography is also a major contribution to the history of maritime exploration.

Orcutt Frost, emeritus professor of the humanities at Alaska Pacific University, is an authority on Bering’s voyages and has written numerous books and articles on the subject.