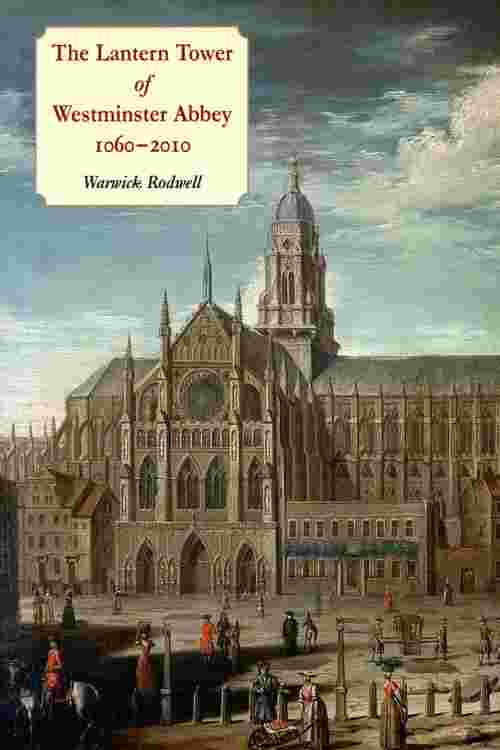 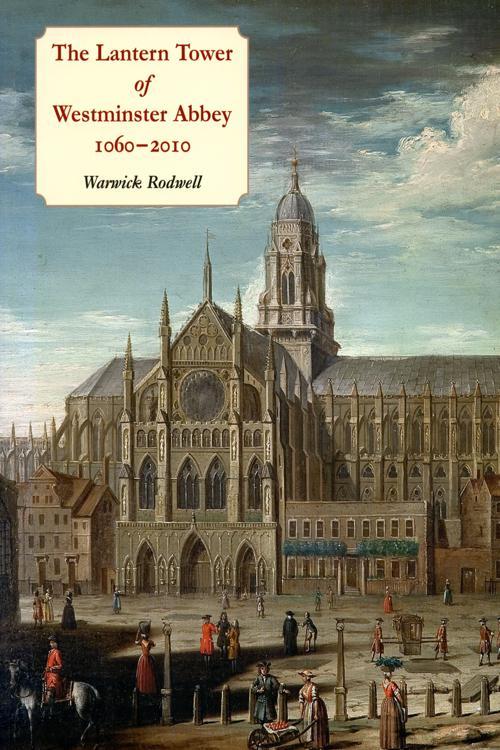 Westminster Abbey is one of the most important and well-known medieval buildings in Europe but, despite being studied by generations of scholars, there is still much to learn about its history and architecture. The lantern over the centre of the church is a case in point. Edward the Confessor built a great tower here, which is depicted on the Bayeux Tapestry. When Henry III was rebuilding the Abbey in the 1250s, a new tower was begun which was to have dominated the Westminster skyline, but it was never finished and 150 years later an octagonal lantern like that at Ely Cathedral was built on the roof. It in turn was demolished in the sixteenth century, and in 1710 Sir Christopher Wren designed a 400-foot tower and spire, but did not live to see it built. His successor, Nicholas Hawksmoor, then produced a range of options for completing the lantern tower: a design was chosen and construction began in 1724. However, King George I died in 1727 and the Abbey had to be cleared of scaffolding for the coronation of his son. Although only the first stage of the new tower and spire had been built, construction never resumed and the inelegant stump was capped with a temporary roof. Subsequently, the lantern was burnt out in 1803 and again in 1941, but its shell remains today basically as Hawksmoor left it. In this study, Professor Warwick Rodwell assembles for the first time all the historical and architectural evidence, to tell the remarkable story of Westminster Abbey's unfinished lantern tower over the last 950 years.