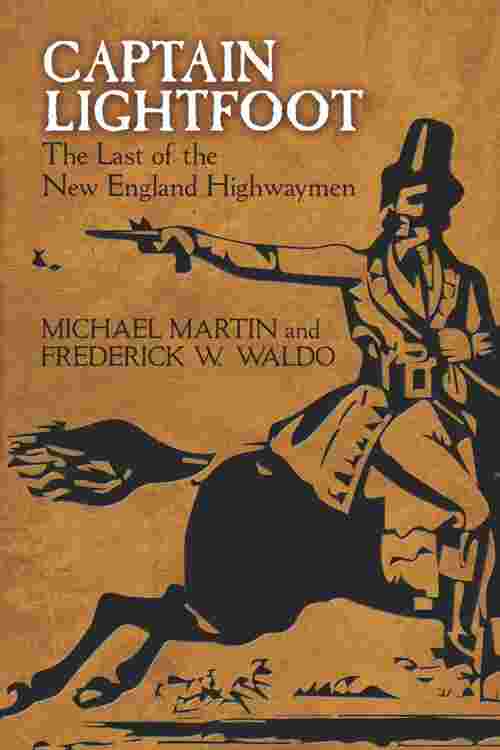 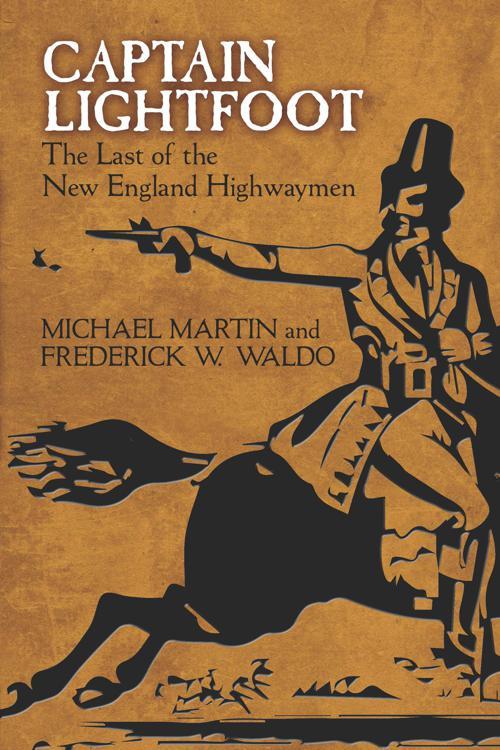 A desperado in the shadow of the gallows recounts his life of crime in this rollicking seventeenth-century memoir. Michael Martin, better known as Captain Lightfoot, confessed his history of highway robbery to a Boston reporter shortly before his execution. Martin had cut a dashing figure as Captain Lightfoot, renowned for his courtly manners and his Robin Hood-like predilection for stealing only from well-to-do men. His tale of adventure and intrigue, punctuated by daring escapes and desperate shootouts, created a sensation upon its 1821 publication.
Born into a respectable Irish family, Martin exhibited `bad habits and vicious propensities` from an early age. His preference for low company and debauchery soon led to an acquaintance with John Doherty, alias Captain Thunderbolt. The latter provided Martin with his nom de guerre and indoctrinated him into the business of burglaries, hold-ups, and gunfights. Pursued by sheriffs and king's men throughout Ireland and Scotland, the pair parted company, and Martin emigrated to New England, where he terrorized travelers from 1819 until his arrest and hanging in 1821. This colorful account of his misdeeds, flavored by the condemned man's remorse, is enlivened by more than a dozen vintage illustrations.