📖[PDF] Rumor, Fear and the Madness of Crowds by J.P. Chaplin | Perlego 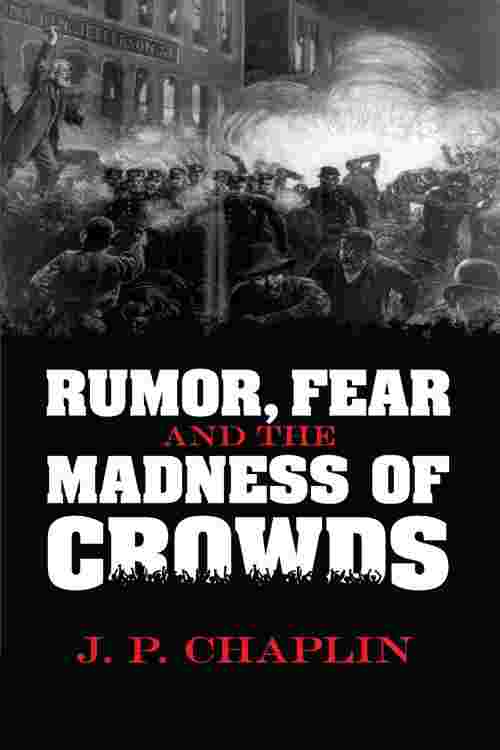 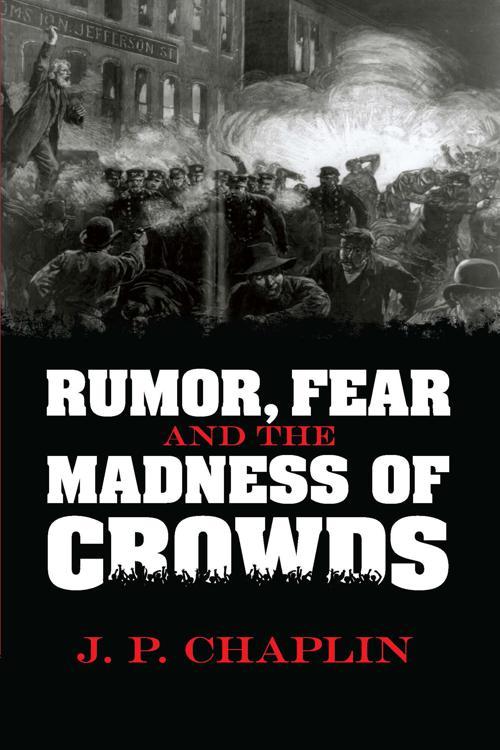 Martians, a reincarnated Irish woman, a dead movie star, an insane anesthetist, and an obsessed U.S. Attorney General ― these disparate characters have something in common. Each was at the center of an incident of mass hysteria, in which frightened, grieving, and otherwise disturbed people abandoned their common sense. This fascinating book by a prominent psychologist explores several intriguing case histories of mass hysteria, from `The Great Disappointment` of 1926, in which thousands of believers dressed in white to await Jesus' return, to UFO sightings and other extraordinary phenomena.
Author J. P. Chaplin examines historical incidents of mob mentality, including `The Last Days of Rudolph Valentino,` which culminated in a New York City riot of 80,000 mourning fans; `The Secrets of the Nunnery,` involving the sack of a Boston convent by an angry crowd in search of children's skulls; `The Martians Invade New Jersey,` in which a radio drama was mistaken for a news broadcast; and other remarkable instances of mass delusion.