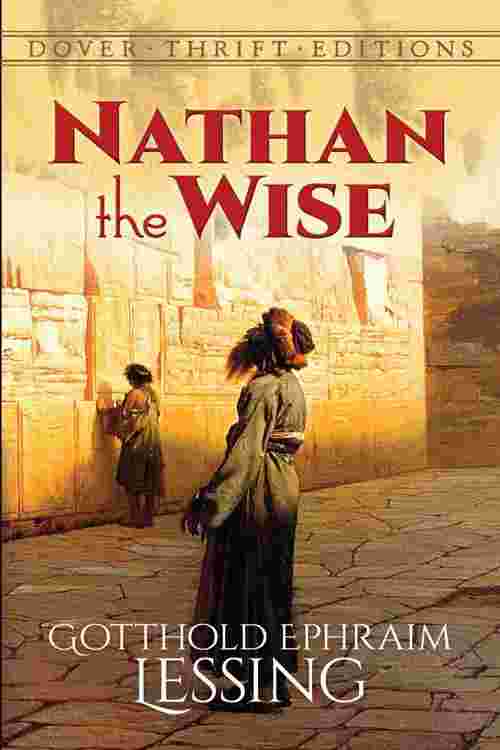 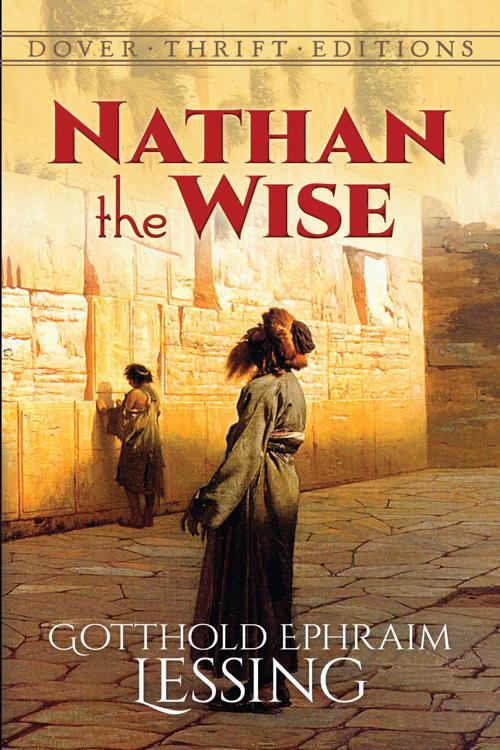 A Jewish merchant, a Muslim sultan, and a young Templar knight transcend the differences in their faiths in this play's moving plea for religious tolerance and cooperation amongst Christians, Jews, and Muslims. Set in Jerusalem during the Third Crusade, the Enlightenment-era drama explores timeless considerations that range from the nature of God to the conflict between love and duty and the importance of unity amid division and diversity.
Nathan the Wise (Nathan der Weise) was published in Germany in 1779, although its performance was forbidden by the church during the lifetime of author Gotthold Ephraim Lessing. The highly influential play had its 1783 premiere in Berlin and has since been translated into many languages and adapted for performances around the world.