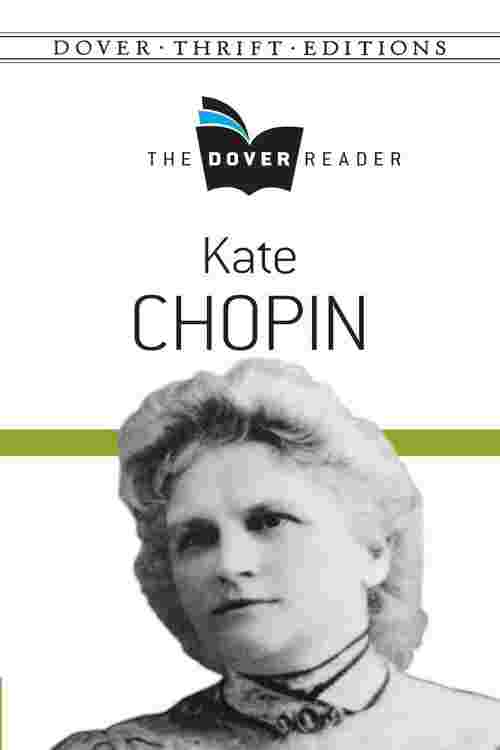 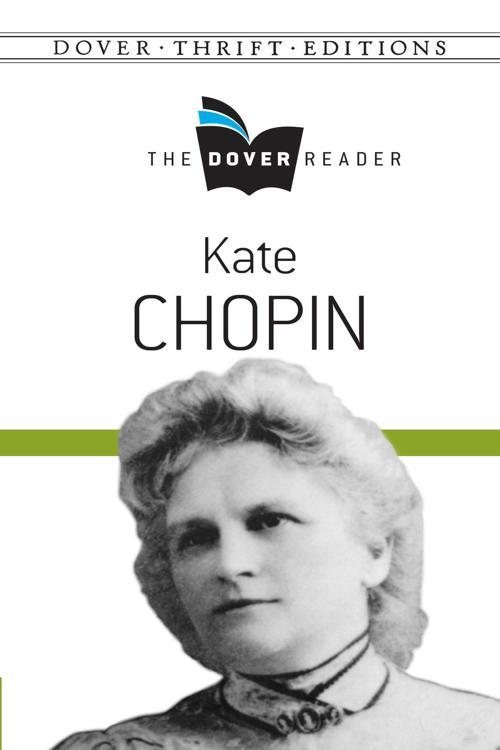 A precursor of the twentieth century's feminist authors, Kate Chopin (1850–1904) wrote short stories and novels for children and adults. The St. Louis native lived in New Orleans for a dozen years and used Louisiana's Creole culture as an evocative setting for most of her tales. Many of Chopin's stories were well ahead of their time, and she achieved widespread acclaim only after her death.
This concise introduction to Chopin's works features the complete text of The Awakening, her best-known and most-studied novel, as well as an earlier novel, At Fault, and the essay `My Writing Method.` A generous selection of short stories includes `Lilacs,` `The Kiss,` `A Respectable Woman,` `A Pair of Silk Stockings,` and 25 others.
Read More