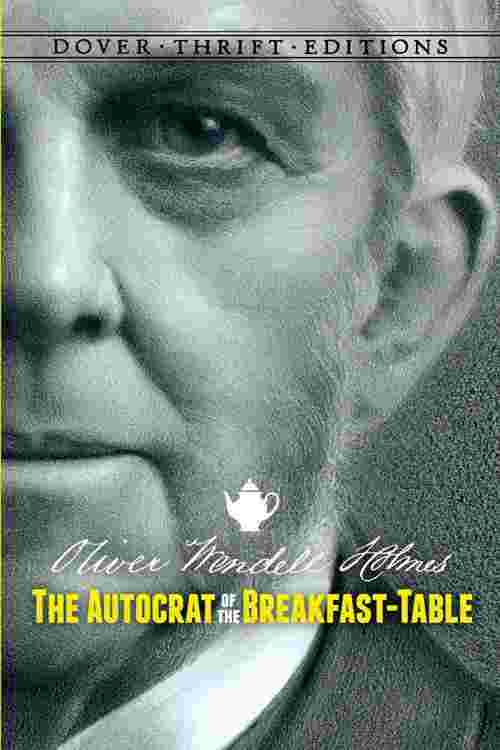 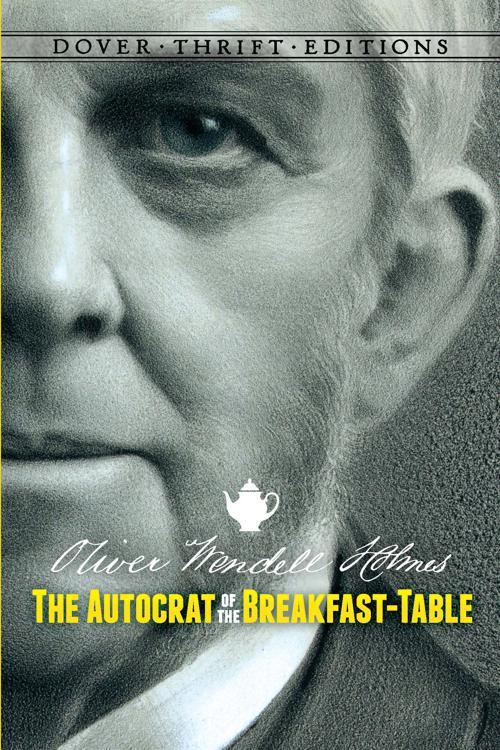 Originally published in The Atlantic Monthly in the mid-nineteenth century, these philosophical essays were written by one of America's most celebrated thinkers. Poet and essayist Oliver Wendell Holmes drew upon his youthful experiences at a Boston boarding house to add color and humor to his reflections. As the autocrat, or ruler, of the communal table, Holmes converses with his fellow boarders, including the Landlady, the Professor, the Divinity Student, and the Schoolmistress.
A vivid record of the era when Boston was the hub of America's intellectual and cultural scene, this book also offers timeless observations that range from the nature of conversation to the unexpected advantages of old age. Many of the essays are enhanced by the author's poems: `The Deacon's Masterpiece,` `The Chambered Nautilus,` `Contentment,` and `The Living Temple,` among others.
Read More