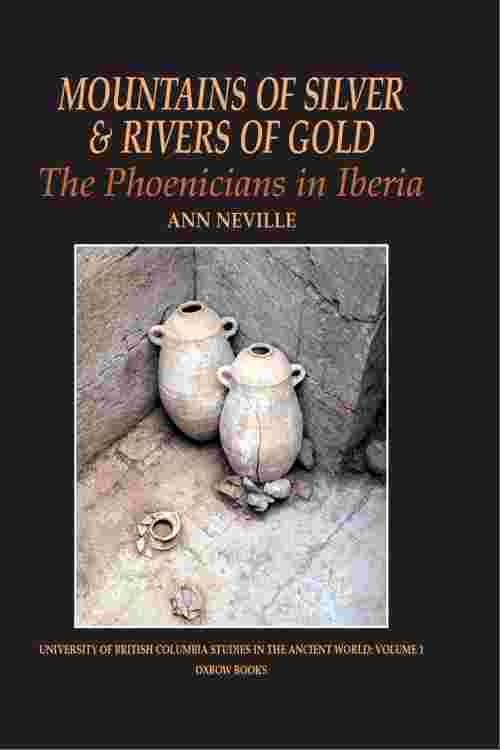 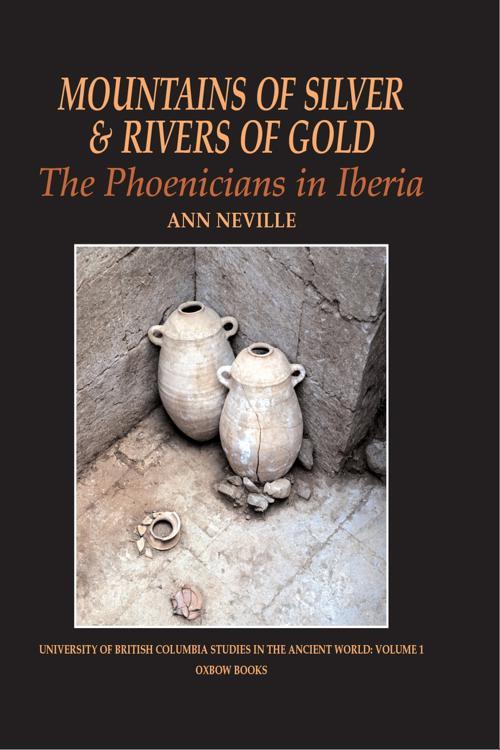 The traditional picture of the Phoenicians in Iberia is that of wily traders drawn there by the irresistible lure of the fabulous mineral wealth of the El Dorado of the ancient world. However, a remarkable series of archaeological discoveries, starting in the 1960s, have transformed our understanding of the Phoenicians and allow us to glimpse a picture of life in the Far West that is far richer, and more complex, than the traditional mercantile hypothesis. Drawing on literary and archaeological sources, this books offers an in-depth analysis of the Phoenicians in Iberia: their settlements, material culture, contacts with the local people, and activities; agricultural and cultural, as well as commercial. It concludes that the Phoenician presence in Iberia gave rise to a truly western form of Phoenician culture, one that was enriched and drew from contacts with the local population, forming a characteristic identity, still visible on the arrival of the Romans in the Peninsula.