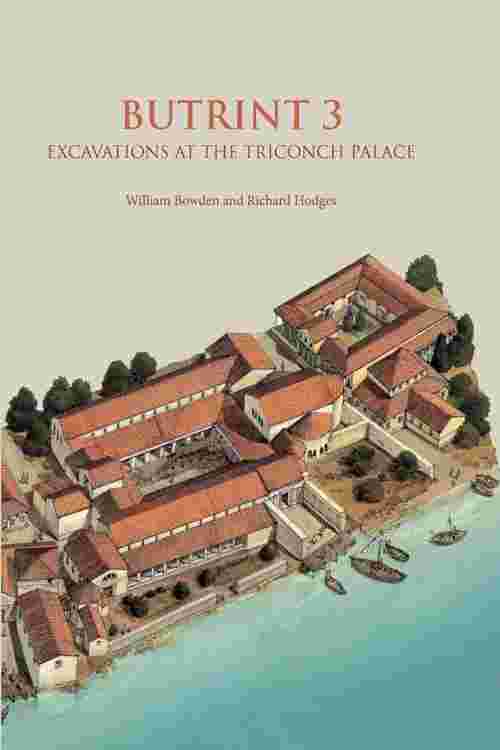 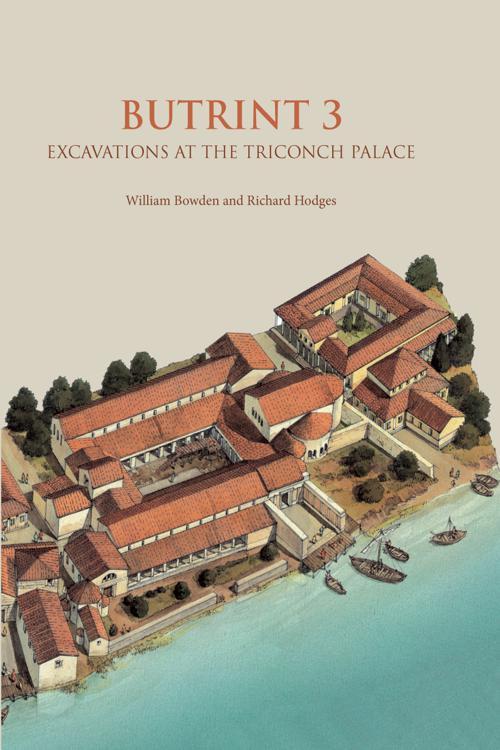 This engaging and well-illustrated volume describes the excavations of a large urban sector, the so-called Triconch Palace, of the Adriatic seaport of Butrint. In so doing it adds to the new paradigm for the development of Roman towns in the Mediterranean. The book traces the changing nature of this rich and varied area - from 2nd-century Roman townhouses, to a 4th-century elite domus, to a Mid Byzantine trading area to late medieval allotments - and reveals the rhythms of Butrint and its Mediterranean connections. This is accompanied by discussions of the elaborate mosaic decoration of the palatial phase and their articulation of elite living, as well as of in-depth discussions of the implications of elite and domestic architecture in late antiquity and the Mid Byzantine period.