📖[PDF] Beyond the Pleasure Principle by Sigmund Freud | Perlego 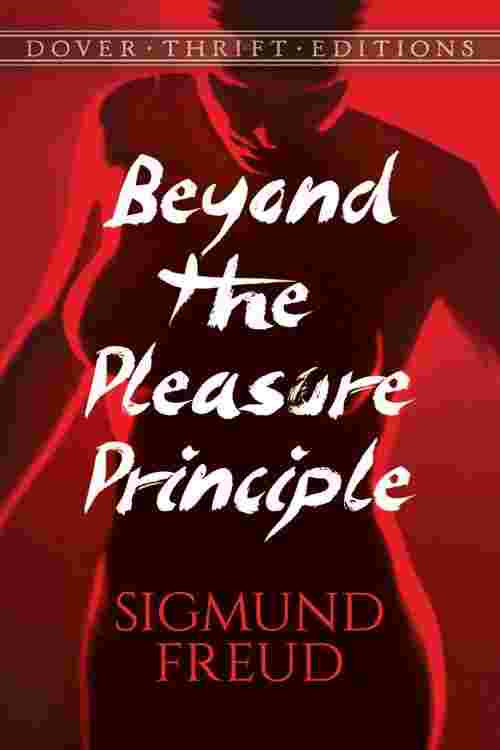 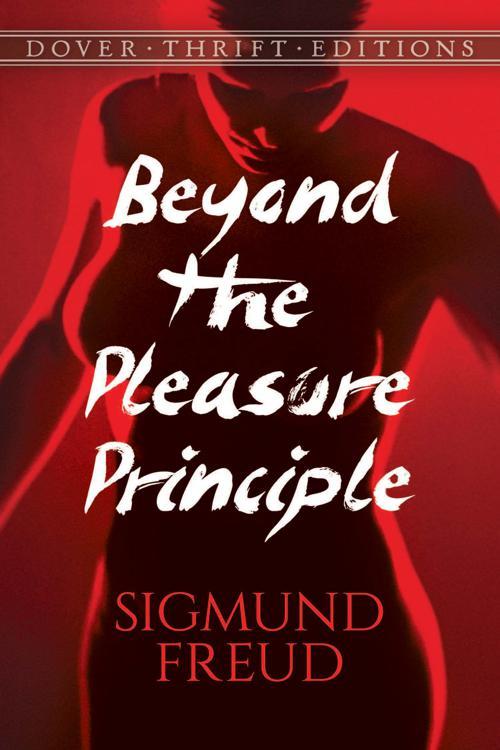 `Perfect for students on a tight budget wanting a copy they can mark up with their own notes, or for anyone interested in just reading the text.` — University of St Andrews
This controversial 1920 publication marks a turning point in the celebrated philosopher's theoretical approach. Previously, Freud considered most behavior attributable to sexual impulses. In this volume, he expands his theory beyond these creative impulses to discuss the impact on human psychology of the death drive, or `Thanatos,` which he defines as `an urge inherent in all organic life to restore an earlier state of things.`
Beyond the Pleasure Principle is among Freud's most intensely debated works, and the important questions that it raises continue to be widely debated a century later. Rejected by some as a pseudo-biological speculation, the concept of Thanatos was embraced by others and formed a path to subsequent theories concerning the mind's attacks on itself, negative narcissism, and addiction to near-death experiences. The concept also helped link Western psychoanalysis with Eastern perspectives on life and death, making this book essential reading for students of psychology, history, and literature.