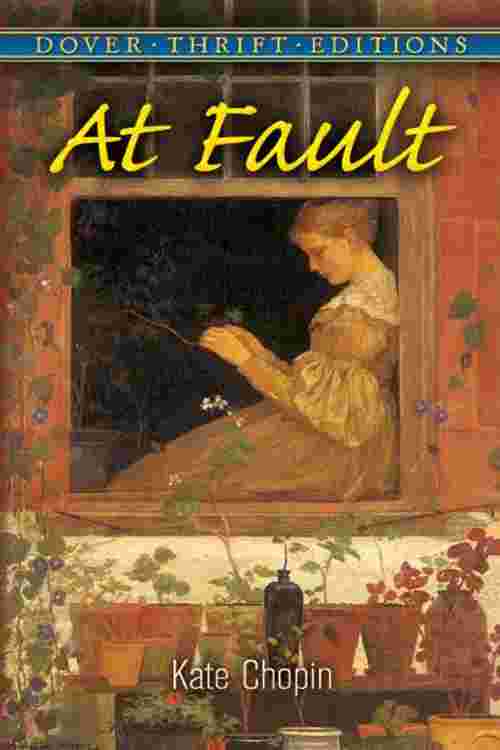 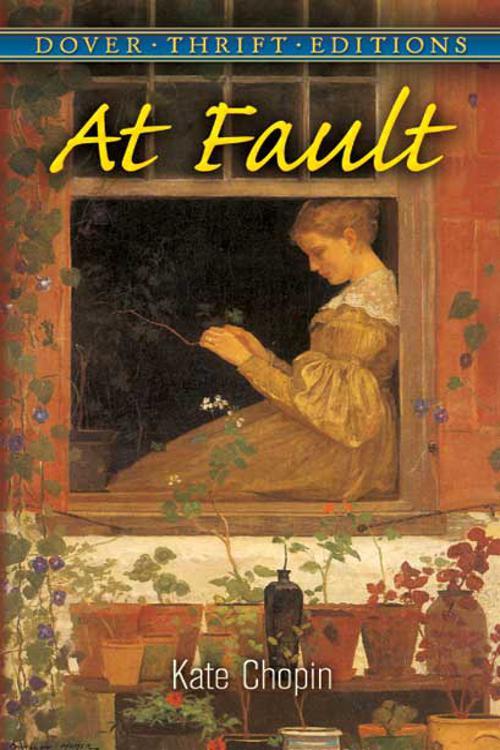 In her own time, the works of Kate Chopin (1851–1904) shocked readers and critics with their challenge to contemporary mores. Her stories and novels reveal unsparing truths about the interior lives of women, some of whom experienced profound disillusionment with the rigid yoke of marriage, combined with an unfulfilled longing for self-realization. Celebrated today as a precursor of twentieth-century feminism, Chopin's fiction is considered to be among the masterpieces of American literature.
True to the writer's intrepid explorations of taboo subjects and resonating with autobiographical elements, At Fault masterfully portrays a complex love triangle amid the tensions of the rural post-Reconstruction South. Thérèse Lafirme is a young Creole widow in love with a divorced St. Louis businessman, David Hosmer. The moral and religious constraints thrust upon Thérèse prevent her acceptance of Hosmer's wedding proposal, setting the two on a treacherous path that involves Hosmer's former wife, Fanny. Originally published in 1890, the novel is marked by the same fearless examination of society and sexuality that distinguish Chopin's later works.
Read More