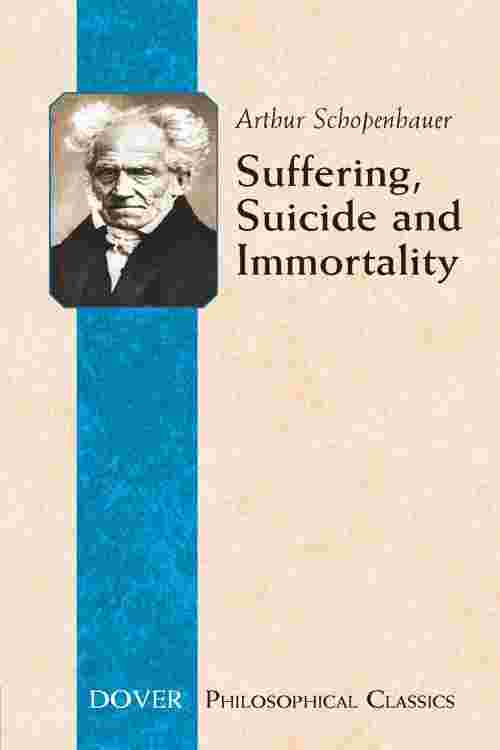 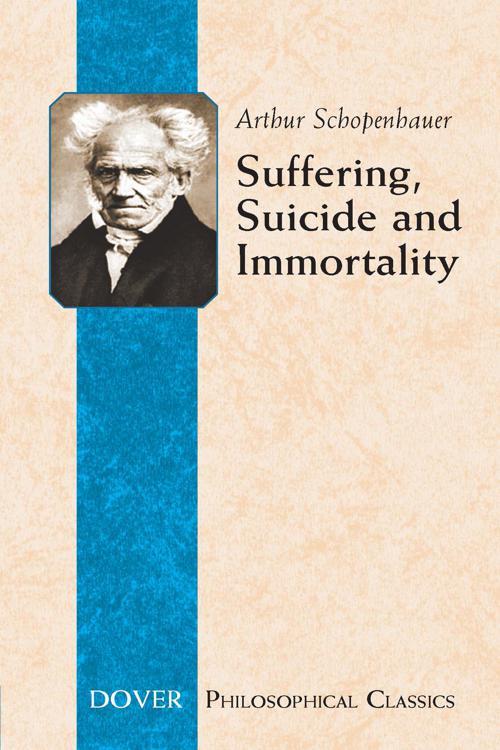 One of the greatest philosophers of the nineteenth century, Arthur Schopenhauer is best known for his writings on pessimism. In this 1851 essay collection, he offers concise statements of the unifying principles of his thinking. Schopenhauer, unlike most philosophers, expressed himself in simple, direct terms. These essays offer an accessible approach to his main thesis, as stated in The World as Will and Representation.
Schopenhauer's reasoning encompasses the influence of the Upanishads and Buddhist teachings, as well as the works of Plato and Kant. His philosophy had an enormous impact on contemporary philosophy and literature, and on subsequent thinkers such as Nietzsche, Freud, and Wittgenstein. Published toward the end of his life in a collection called Parerga und Paralipomena, these essays include `On the Sufferings of the World,` `On the Vanity of Existence,` `On Suicide,` `Immortality: A Dialogue,` `Further Psychological Observations,` `On Education,` `On Women,` and `On Noise,` plus `A Few Parables.` They remain among Schopenhauer's most popular works, offering insights into his philosophy as a whole as well as the human condition.
Read More