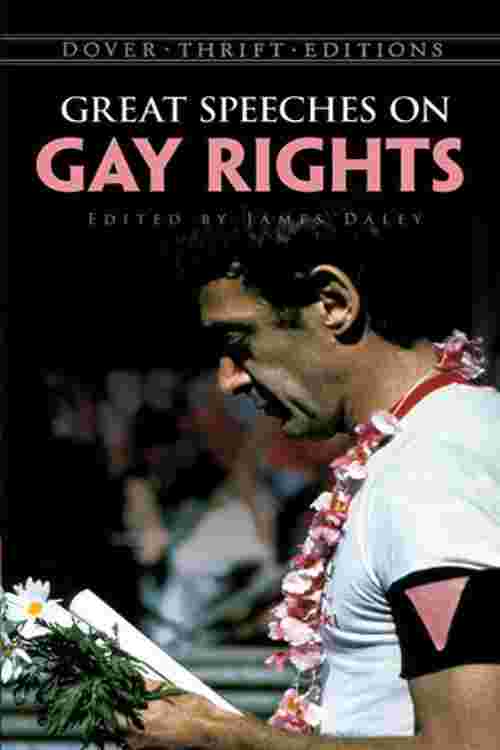 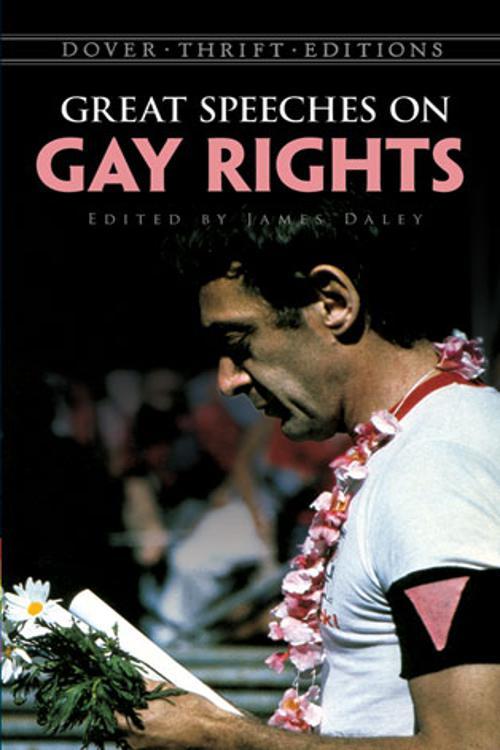 This comprehensive anthology traces the rhetoric of the gay rights movement from the late nineteenth century to the present. It chronicles the progression from its deeply clandestine beginnings to the battle for recognition, through political struggles and victories of the mid-twentieth century to its current position—at the forefront of the mainstream political debate concerning the fight for marriage equality.
The speeches include Robert G. Ingersoll's `Address at the Funeral of Walt Whitman`; Harvey Milk's `Hope Speech`; `Civil Liberties: A Progress Report` by Franklin Kameny; Harry Hay's `Unity and More in '84`; and Urvashi Vaid's `Speech at the March on Washington.` Suitable for courses on contemporary politics and social issues, this edition is the only available compilation of speeches on gay rights.
Read More