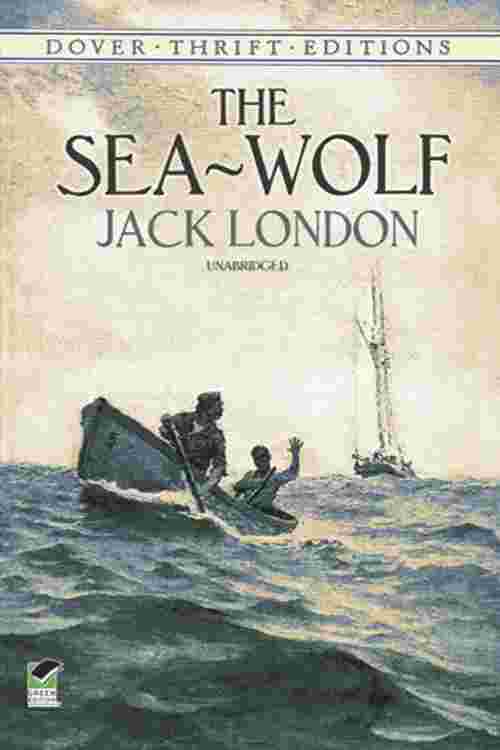 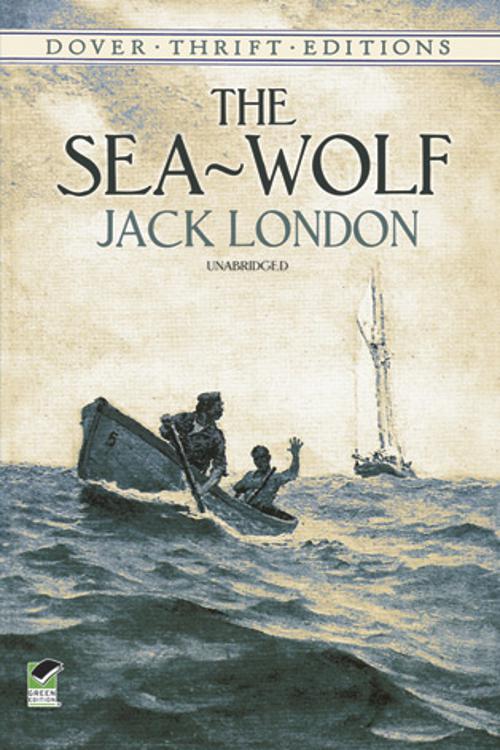 Hailed by critics as one of the greatest sea stories ever written, this rousing adventure offers a fascinating combination of gritty realism and sublime lyricism in its portrayal of an elemental conflict. Jack London began his career at sea, and his shipboard experiences imbue The Sea-Wolf with flavorful authenticity.
In the story, the gentleman narrator, Humphrey Van Weyden, is pitted against an amoral sea captain, Wolf Larsen, in a clash of idealism with materialism. The novel begins when Van Weyden is swept overboard into San Francisco Bay, and plucked from the sea by Larsen's seal-hunting vessel, the Ghost. Pressed into service as a cabin boy by the ruthless captain, Van Weyden becomes an unwilling participant in a brutal shipboard drama. Larsen's increasingly violent abuse of the crew fuels a mounting tension that ultimately boils into mutiny, shipwreck, and a desperate confrontation.
Read and loved around the world, this 1904 maritime classic has influenced such writers as Hemingway, Orwell, and Kerouac.