📖[PDF] The Metropolis of Tomorrow by Hugh Ferriss | Perlego 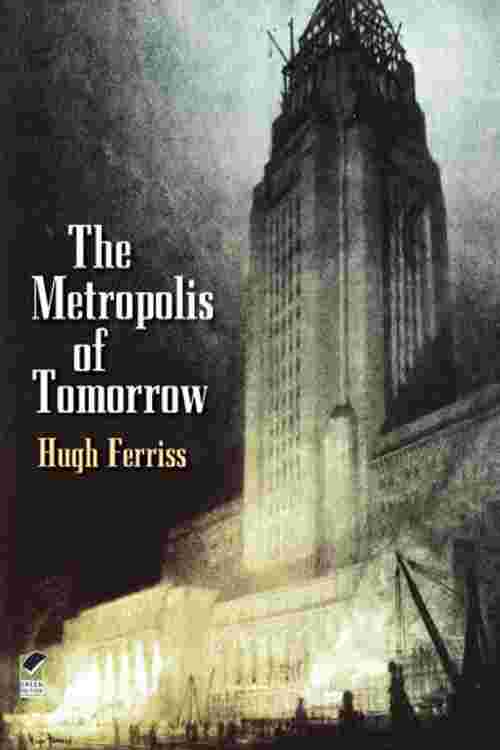 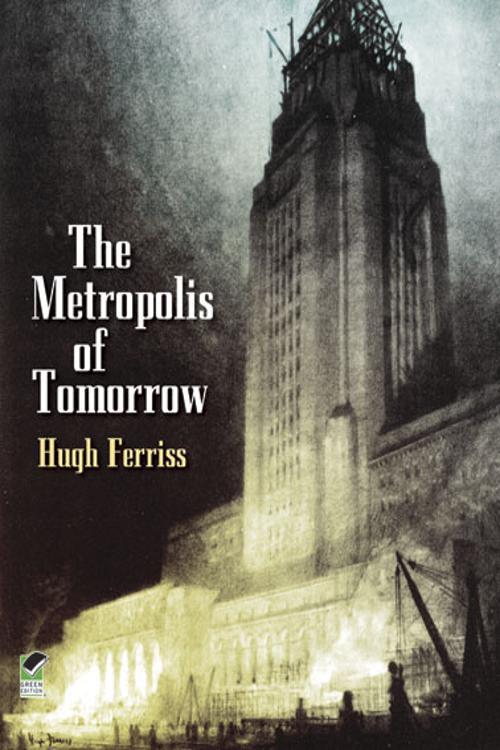 In 1916, New York City enacted zoning laws that mandated the building of “set-back” structures so that light and air would be more freely admitted into the streets below. This concept was first proposed by Louis Sullivan in his 1891 article, “The High-Building Question” (inspired by William Le Baron Jenney’s recently completed Manhattan Building in Chicago.) Hugh Ferriss (1889-1962), American draftsman and architect, studied architecture at Washington University in St. Louis where the Beaux Arts school was favored. Early in his career he worked as a draftsman in the office of Cass Gilbert until he became a freelance delineator. In 1922, Ferris took part in a series of zoning envelope studies that sought to comply with the earlier city legislation. Such were the key ingredients that gave rise to the book at hand.
In The Metropolis of Tomorrow, 49 stunning illustrations depict towering structures, personal space, wide avenues, and rooftop parks — features that now exist in many innovative, densely populated urban landscapes. Ferriss uses metaphors from nature that lend his text a poetic quality. It is no wonder that the work inspired critics of the time to remark: “As a creative entity, as a symbol of the American spirit, it is superb” (Survey), and as “magically stirring as a prophecy” (Albert Guerard in Books).
With its eloquent commentary and powerful renderings, The Metropolis of Tomorrow is an indispensable resource for students, architects, and anyone else with an interest in American architecture.
Read More