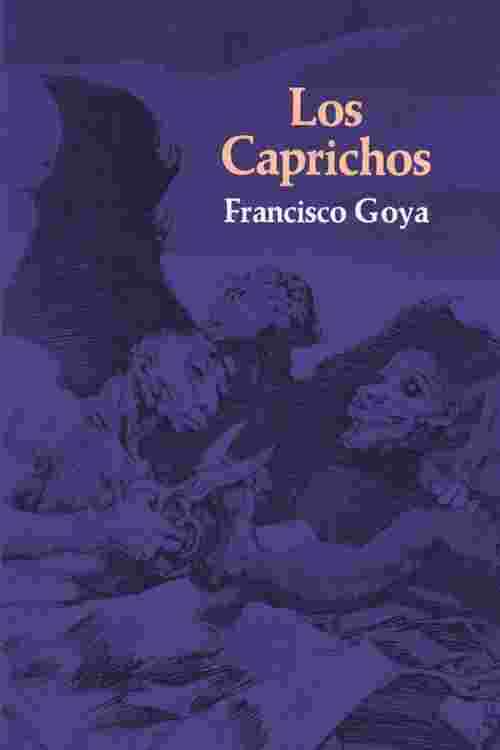 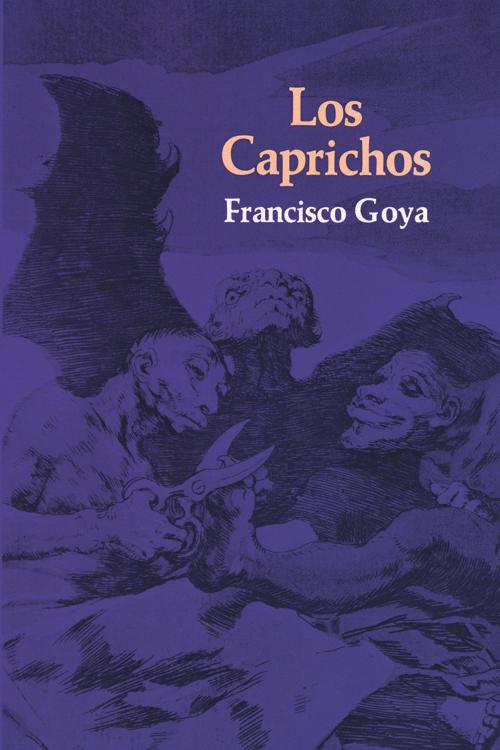 After a serious illness in 1792, Goya spent five years recuperating and preparing himself for the burst of creativity that was to follow. He read deeply in the French revolutionary philosophers. From Rousseau he evolved the idea that imagination divorced from reason produces monsters, but that coupled with reason `it is the mother of the arts and the source of their wonders.` In Spain he saw a country that had abandoned reason, and he peopled Los Caprichos with the grotesque monsters that result from such an action. Plate after plate shows witches, asses, devils, and other strange creatures, many of which are caricatures of members of the society against which Goya was fighting.
The plates were first published in 1799. There are still in existence, however, six extremely rare sets of artist's proofs, considered by most who have managed to see them as infinitely superior to the work actually published. Now, for the first time, this edition reproduces one of these sets of 80 prints, together with the `Prado` manuscript, a commentary on the plates. In addition, this collection contains supplementary material to the Los Caprichos series, inlcuding a never-before-published study for Caprichos 10; three unique proofs of plates probably intended for publication with the others; a preliminary drawing for plate I, a self-portrait of Goya (which appears as the frontispiece to this volume); and a unique proof of `Woman in Prison` which may represent an earlier version of Caprichos 32.
Read More