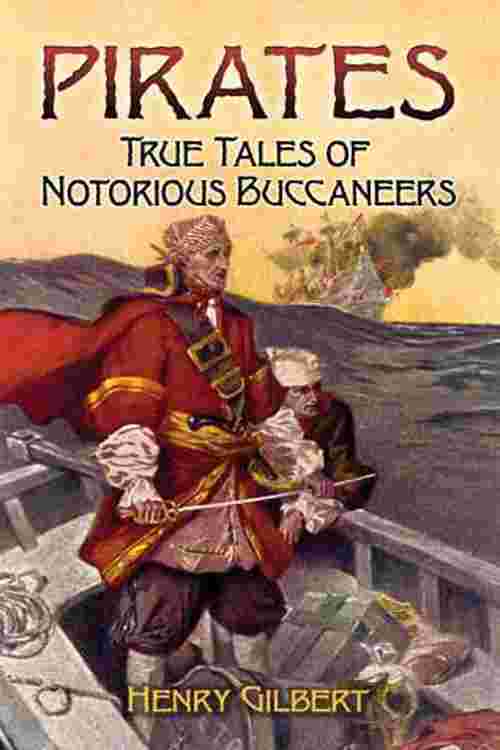 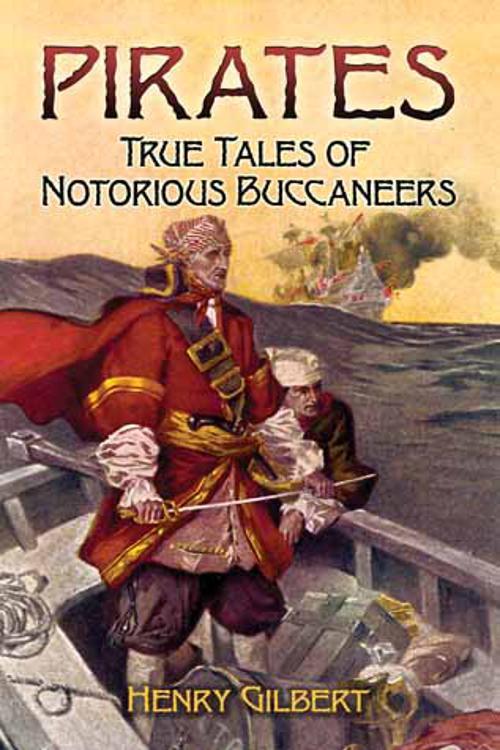 The practice of piracy dates back thousands of years. This riveting chronicle provides a glimpse into the vivid history of `sea thieves,` from ancient Greek, Roman, and Norse brigands to the pirates of the Golden Age—the infamous seventeenth century buccaneers of the Caribbean’s Spanish Main.
Delve into the true adventures of notorious seadogs whose stories are as compelling as any legend. Meet the dastardly band of pirates who once captured Julius Caesar . . . the powerful Viking plunderers of the Saxon shores . . . and such well-known scallywags as Captain Kidd, Henry Morgan, Blackbeard, and Barbarossa.
A rich gallery of historical figures and fascinating real-life tales, this saga of the seven seas will captivate armchair sailors, adventure enthusiasts, and historians alike!
Read More