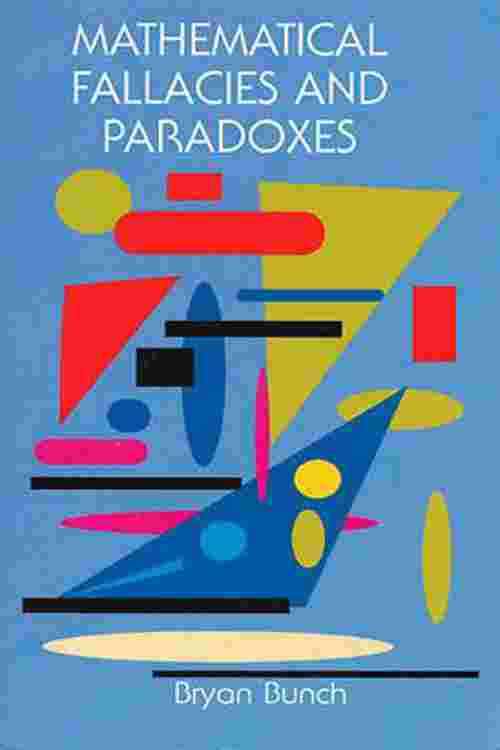 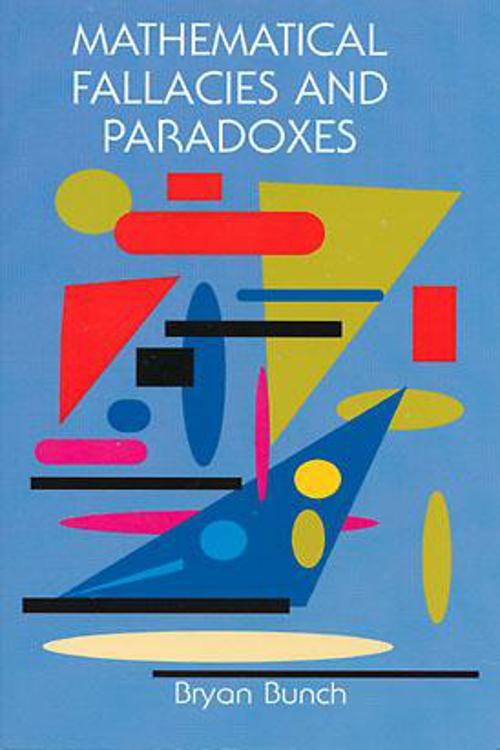 From ancient Greek mathematics to 20th-century quantum theory, paradoxes, fallacies and other intellectual inconsistencies have long puzzled and intrigued the mind of man. This stimulating, thought-provoking compilation collects and analyzes the most interesting paradoxes and fallacies from mathematics, logic, physics and language.
While focusing primarily on mathematical issues of the 20th century (notably Godel's theorem of 1931 and decision problems in general), the work takes a look as well at the mind-bending formulations of such brilliant men as Galileo, Leibniz, Georg Cantor and Lewis Carroll ― and describes them in readily accessible detail. Readers will find themselves engrossed in delightful elucidations of methods for misunderstanding the real world by experiment (Aristotle's Circle paradox), being led astray by algebra (De Morgan's paradox), failing to comprehend real events through logic (the Swedish Civil Defense Exercise paradox), mistaking infinity (Euler's paradox), understanding how chance ceases to work in the real world (the Petersburg paradox) and other puzzling problems. Some high school algebra and geometry is assumed; any other math needed is developed in the text. Entertaining and mind-expanding, this volume will appeal to anyone looking for challenging mental exercises.