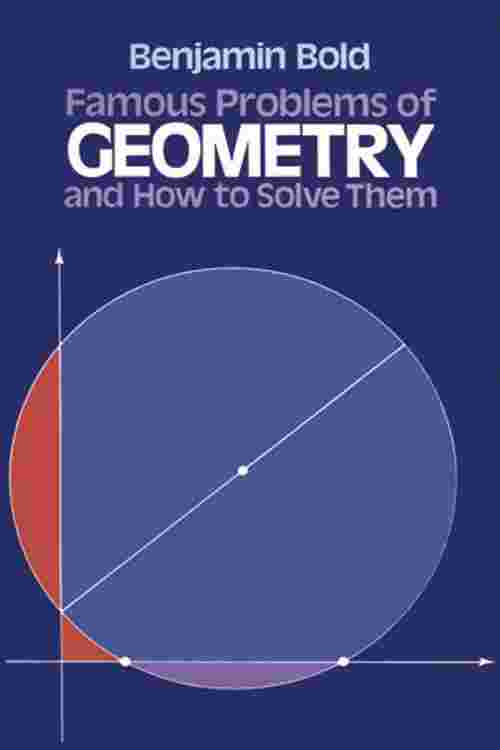 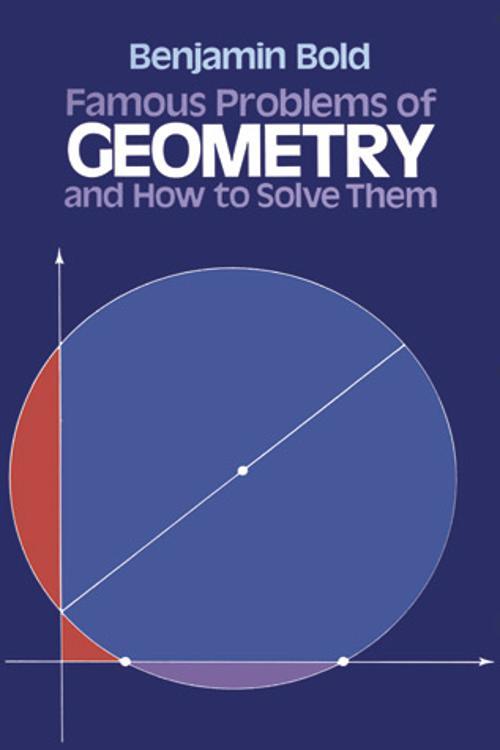 It took two millennia to prove the impossible; that is, to prove it is not possible to solve some famous Greek problems in the Greek way (using only straight edge and compasses). In the process of trying to square the circle, trisect the angle and duplicate the cube, other mathematical discoveries were made; for these seemingly trivial diversions occupied some of history's great mathematical minds. Why did Archimedes, Euclid, Newton, Fermat, Gauss, Descartes among so many devote themselves to these conundrums? This book brings readers actively into historical and modern procedures for working the problems, and into the new mathematics that had to be invented before they could be `solved.`
The quest for the circle in the square, the trisected angle, duplicated cube and other straight-edge-compass constructions may be conveniently divided into three periods: from the Greeks, to seventeenth-century calculus and analytic geometry, to nineteenth-century sophistication in irrational and transcendental numbers. Mathematics teacher Benjamin Bold devotes a chapter to each problem, with additional chapters on complex numbers and analytic criteria for constructability. The author guides amateur straight-edge puzzlists into these fascinating complexities with commentary and sets of problems after each chapter. Some knowledge of calculus will enable readers to follow the problems; full solutions are given at the end of the book.
Students of mathematics and geometry, anyone who would like to challenge the Greeks at their own game and simultaneously delve into the development of modern mathematics, will appreciate this book. Find out how Gauss decided to make mathematics his life work upon waking one morning with a vision of a 17-sided polygon in his head; discover the crucial significance of eπi = -1, `one of the most amazing formulas in all of mathematics.` These famous problems, clearly explicated and diagrammed, will amaze and edify curious students and math connoisseurs.
Read More