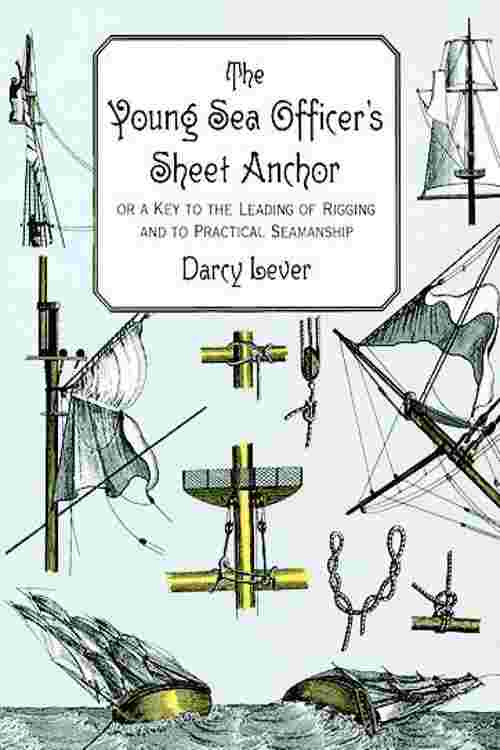 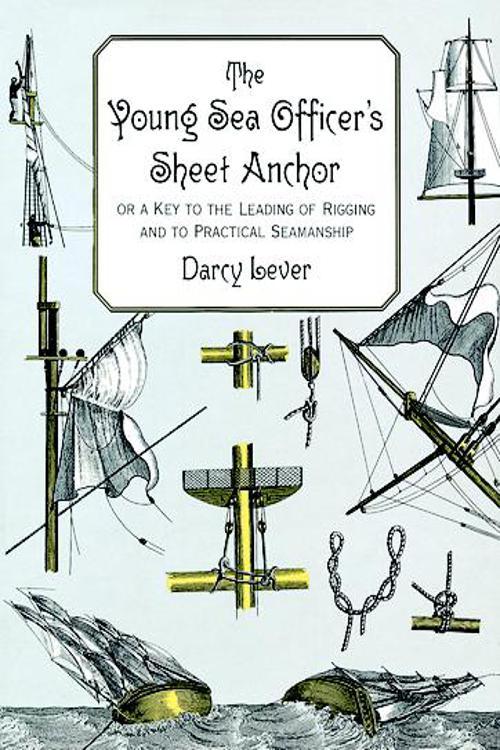 First published in 1808, The Young Sea Officer's Sheet Anchor became a standard guide throughout the 19th century in both England and the United States. Author Darcy Lever compiled the text for `a young gentleman whose inclinations at that time led him to the choice of a sea-faring life,` and he later expanded its contents for the general use of young officers in the Royal Navy and East India Company.
Starting with a precise explanation of the principles of rigging, the text proceeds to a well-defined account of a ship's operation through the effect of the wind on its sails. Tacking, use of a compass, the art of swinging a ship at single anchor, casting, and numerous other aspects of seamanship receive close attention and clear definitions. Detailed drawings accompany the ample directions for splicing ropes, making sails, and other practical measures; indeed, every other page of this book features clear, well-drawn illustrations of the procedure under discussion and its execution.
This rare volume, an authentic look at the maritime world of the 19th century, belongs in the library of every ship fancier, model builder, and naval historian.