📖[PDF] The Theory of Spinors by Élie Cartan | Perlego 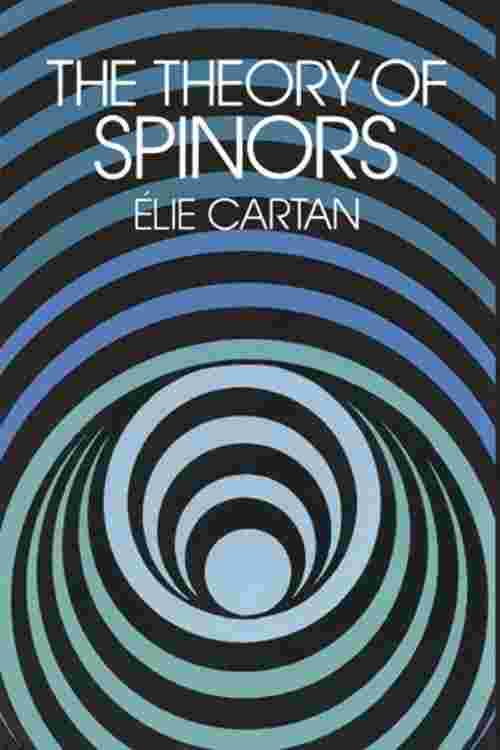 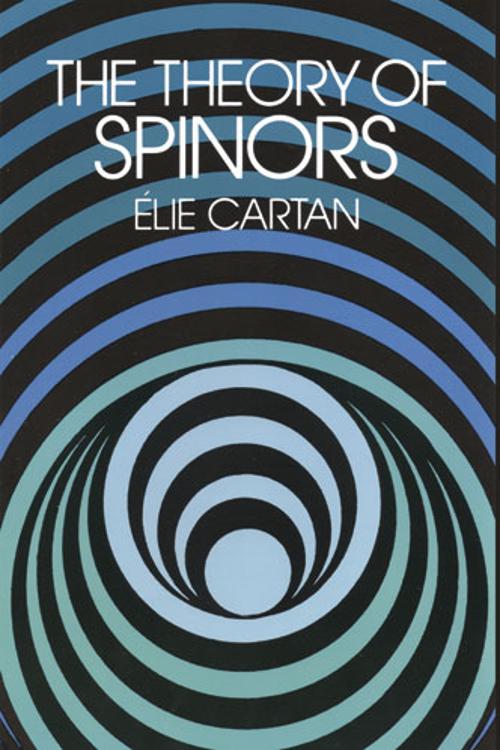 The French mathematician Élie Cartan (1869–1951) was one of the founders of the modern theory of Lie groups, a subject of central importance in mathematics and also one with many applications. In this volume, he describes the orthogonal groups, either with real or complex parameters including reflections, and also the related groups with indefinite metrics. He develops the theory of spinors (he discovered the general mathematical form of spinors in 1913) systematically by giving a purely geometrical definition of these mathematical entities; this geometrical origin makes it very easy to introduce spinors into Riemannian geometry, and particularly to apply the idea of parallel transport to these geometrical entities.
The book is divided into two parts. The first is devoted to generalities on the group of rotations in n-dimensional space and on the linear representations of groups, and to the theory of spinors in three-dimensional space. Finally, the linear representations of the group of rotations in that space (of particular importance to quantum mechanics) are also examined. The second part is devoted to the theory of spinors in spaces of any number of dimensions, and particularly in the space of special relativity (Minkowski space). While the basic orientation of the book as a whole is mathematical, physicists will be especially interested in the final chapters treating the applications of spinors in the rotation and Lorentz groups. In this connection, Cartan shows how to derive the `Dirac` equation for any group, and extends the equation to general relativity.
One of the greatest mathematicians of the 20th century, Cartan made notable contributions in mathematical physics, differential geometry, and group theory. Although a profound theorist, he was able to explain difficult concepts with clarity and simplicity. In this detailed, explicit treatise, mathematicians specializing in quantum mechanics will find his lucid approach a great value.