📖[PDF] Liberty and the News by Walter Lippmann | Perlego 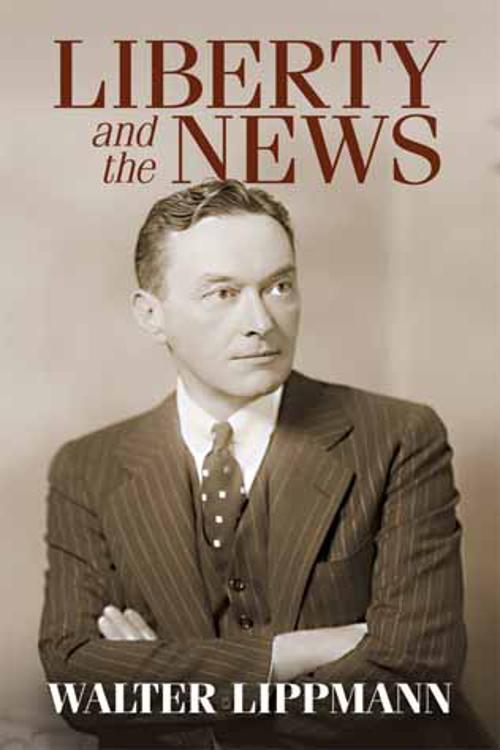 Written in the aftermath of World War I, this polemic by the Pulitzer Prize–winning journalist exposes the threat to democracy posed by media bias. Walter Lippmann denounces the wartime misinformation and propaganda fed to the public by the press, calling for an honest, `spin-free` interpretation of facts and ideas. Written in an accessible rather than a scholarly style, this treatise consists of three essays that examine the tenuous relationship between facts and news and the consequences of media distortion. Its conclusions helped establish the standards of objective reporting that were subsequently embraced by reputable news-gathering agencies.
Walter Lippmann was the United States's most respected political journalist for nearly fifty years. Although this volume was first published nearly a century ago, it remains relevant to those seeking sound information as the basis for informed judgments. This edition includes `A Test of the News` by Walter Lippmann and Charles Merz, and a Preface by Robert McChesney is included as well.
Read More