📖[PDF] The Unity of the Universe by D. W. Sciama | Perlego 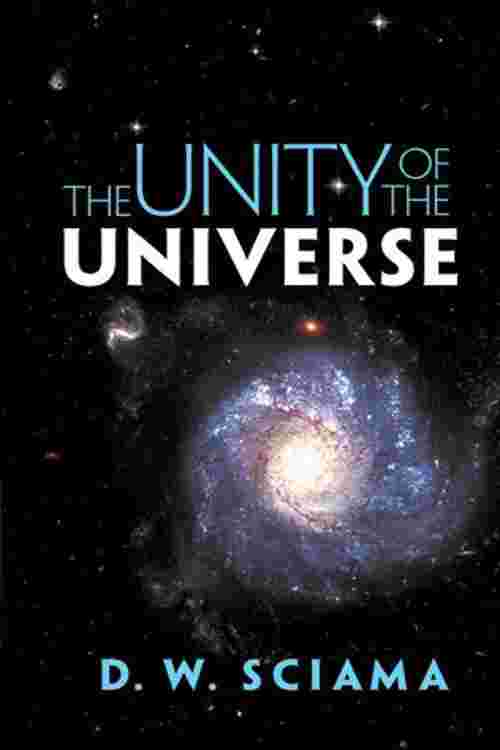 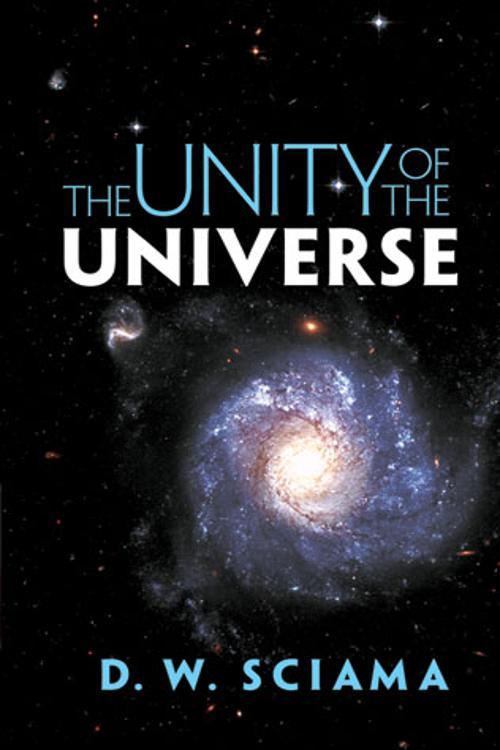 Does the universe consist of independent objects, or is it a single unit? Are some of its features accidental, or can they all be explained in theoretical terms? This accessible book on cosmology addresses profound questions about the universe, and it offers elegant answers in simple, straightforward terms. Written by a distinguished cosmologist, it assumes no knowledge of physics or astronomy and illustrates its explanations with figures and compelling photos.
The first part ventures back to the early Greek astronomers, who were the first to measure the Earth's size and the distance to the sun and the moon. It also examines the latter-day discoveries of distant galaxies, achieved with giant telescopes and mathematical calculations. The second part explores modern theories, including the author's own conviction that the universe is a single unit and that the behavior of nearby matter is strongly influenced by distant regions of the universe. A student of Fred Hoyle and Paul Dirac and a teacher of Stephen Hawking, D. W. Sciama is best known for his work on general relativity and black holes. Scientific American acclaimed his survey as `an engrossing book` and `an invigorating intellectual exercise that any mature reader can enjoy.`
Read More