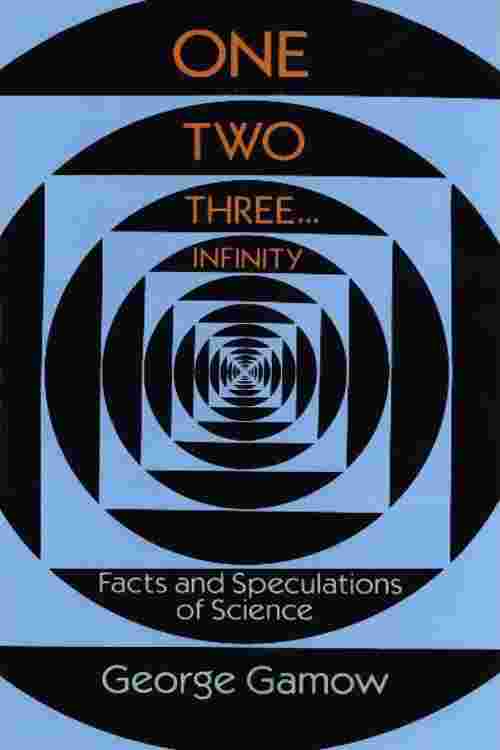 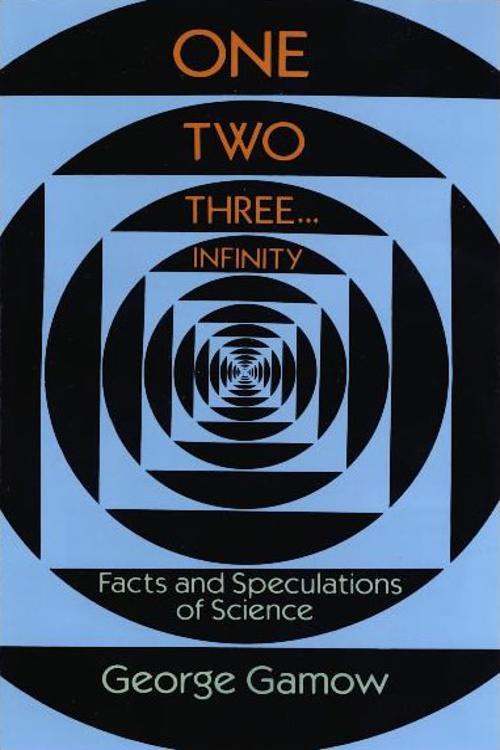 `. . . full of intellectual treats and tricks, of whimsy and deep scientific philosophy. It is highbrow entertainment at its best, a teasing challenge to all who aspire to think about the universe.` — NewYork Herald Tribune
One of the world's foremost nuclear physicists (celebrated for his theory of radioactive decay, among other accomplishments), George Gamow possessed the unique ability of making the world of science accessible to the general reader.
He brings that ability to bear in this delightful expedition through the problems, pleasures, and puzzles of modern science. Among the topics scrutinized with the author's celebrated good humor and pedagogical prowess are the macrocosm and the microcosm, theory of numbers, relativity of space and time, entropy, genes, atomic structure, nuclear fission, and the origin of the solar system.
In the pages of this book readers grapple with such crucial matters as whether it is possible to bend space, why a rocket shrinks, the `end of the world problem,` excursions into the fourth dimension, and a host of other tantalizing topics for the scientifically curious. Brimming with amusing anecdotes and provocative problems, One Two Three . . . Infinity also includes over 120 delightful pen-and-ink illustrations by the author, adding another dimension of good-natured charm to these wide-ranging explorations.
Whatever your level of scientific expertise, chances are you'll derive a great deal of pleasure, stimulation, and information from this unusual and imaginative book. It belongs in the library of anyone curious about the wonders of the scientific universe. `In One Two Three . . . Infinity, as in his other books, George Gamow succeeds where others fail because of his remarkable ability to combine technical accuracy, choice of material, dignity of expression, and readability.` — SaturdayReview ofLiterature