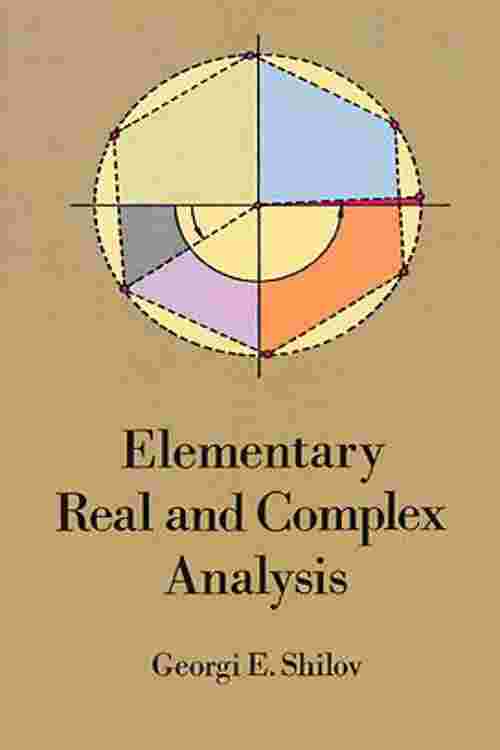 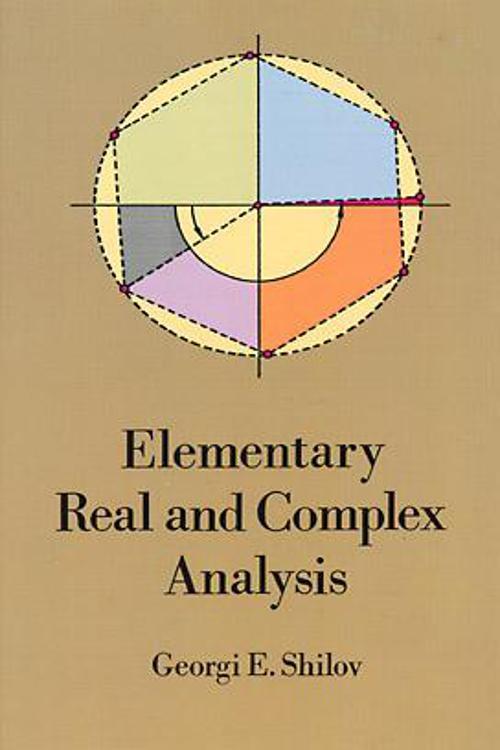 In this book the renowned Russian mathematician Georgi E. Shilov brings his unique perspective to real and complex analysis, an area of perennial interest in mathematics. Although there are many books available on the topic, the present work is specially designed for undergraduates in mathematics, science and engineering. A high level of mathematical sophistication is not required.
The book begins with a systematic study of real numbers, understood to be a set of objects satisfying certain definite axioms. The concepts of a mathematical structure and an isomorphism are introduced in Chapter 2, after a brief digression on set theory, and a proof of the uniqueness of the structure of real numbers is given as an illustration. Two other structures are then introduced, namely n-dimensional space and the field of complex numbers.
After a detailed treatment of metric spaces in Chapter 3, a general theory of limits is developed in Chapter 4. Chapter 5 treats some theorems on continuous numerical functions on the real line, and then considers the use of functional equations to introduce the logarithm and the trigonometric functions. Chapter 6 is on infinite series, dealing not only with numerical series but also with series whose terms are vectors and functions (including power series). Chapters 7 and 8 treat differential calculus proper, with Taylor's series leading to a natural extension of real analysis into the complex domain. Chapter 9 presents the general theory of Riemann integration, together with a number of its applications. Analytic functions are covered in Chapter 10, while Chapter 11 is devoted to improper integrals, and makes full use of the technique of analytic functions.
Each chapter includes a set of problems, with selected hints and answers at the end of the book. A wealth of examples and applications can be found throughout the text. Over 340 theorems are fully proved.