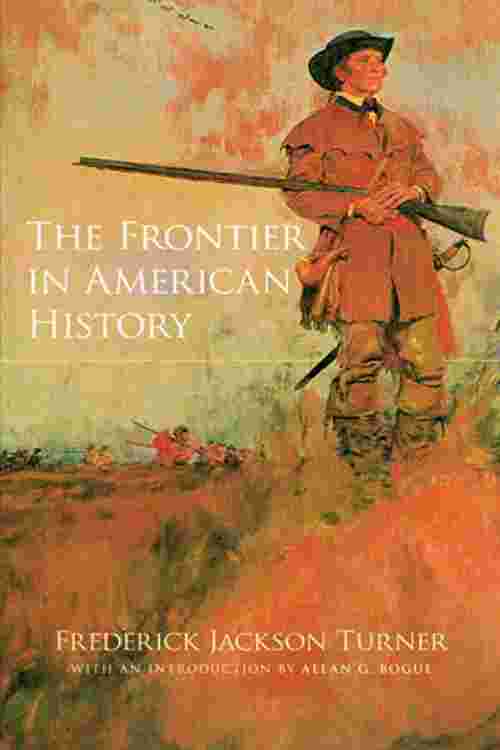 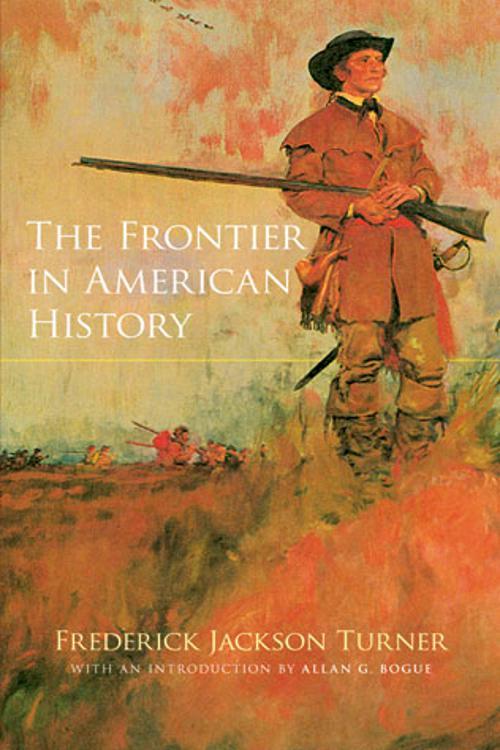 Written in 1893, this enormously influential survey revised previous interpretations of U. S. history with its exploration of frontier life's impact on a transplanted civilization. Author Frederick Jackson Turner examines in depth the frontier's role in developing a unique and democratic society and its promotion of self-reliance, independence, immigration, and westward expansion.
Subjects include `The First Official Frontier of the Massachusetts Bay,` `The Old West,` `The Ohio Valley in American History,` `Contributions of the West to American Democracy,` `Social Forces in American History,` `Middle Western Pioneer Democracy,` and many other topics. This edition features a new Introduction that traces the book's significance. Students, teachers, historians, and anyone with an interest in American history will find it a fascinating resource.
Read More