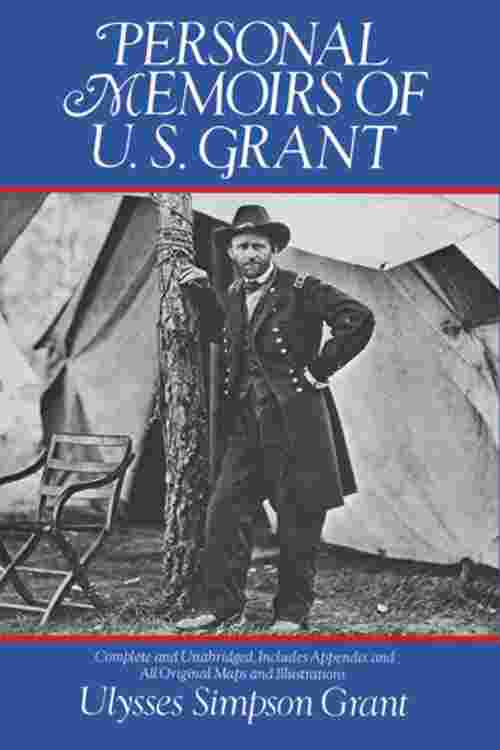 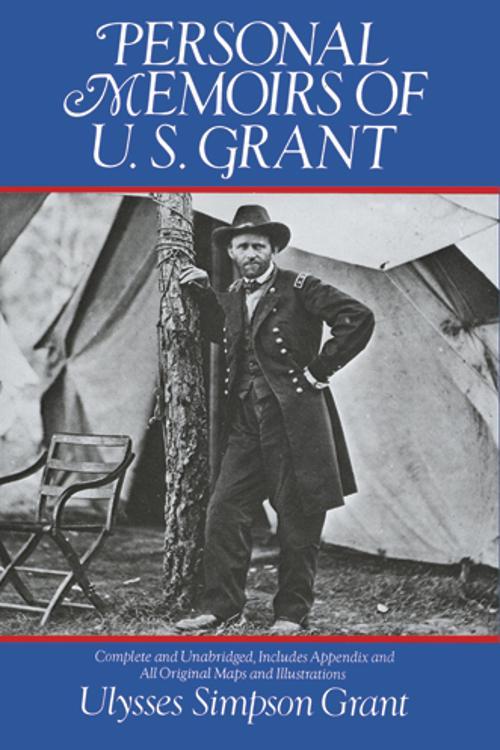 In 1854, after serving in the U.S. Army for 11 years, Ulysses Simpson Grant (1822-1885) resigned his commission and found himself out of a job and out of money. Over the next seven years he tried his hand at several occupations but succeeded in none. Only the outbreak of the Civil War and Grant’s eventual command of the Union Army provided the opportunity to display the military brilliance for which he would best be remembered.
Following the war and two scandal-ridden terms as President of the United States, Grant again fell on hard times after involvement in some disastrous business dealings. Suffering from terminal cancer, he hoped to secure his family’s financial future — at least in part — by publishing his memoirs. That remarkable work — considered by many authorities among the finest military memoirs ever written — is reprinted here, complete and unabridged.
Concentrating primarily on Civil War military campaigns, Grant’s firsthand accounts of those campaigns offer students and historians an incomparable vantage point on the conflict. There are also excellent observations of the Mexican War and glimpses of Grant’s personal life — boyhood, the years at West Point, his marriage to Julia Dent, and more. Throughout, Grant displays a calm detachment, generosity, integrity, and intelligence that are deeply moving.
The present volume reproduces the unabridged text, lengthy Appendix and all illustrations from the original two-volume edition published in 1885-86. The work is further enhanced by the addition of historic photographs by famed Civil War photographer Mathew Brady and others.
In this affordably priced unabridged edition, Personal Memoirs of U. S. Grant will be eagerly welcomed by students of American history and the legions of military enthusiasts and Civil War buffs.
Read More