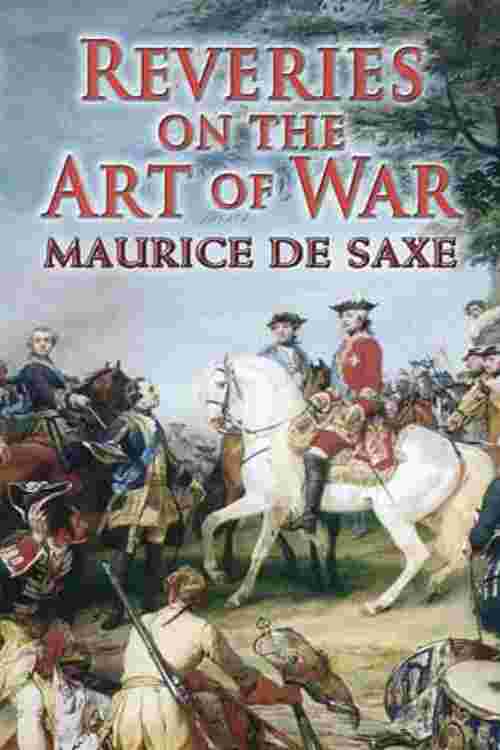 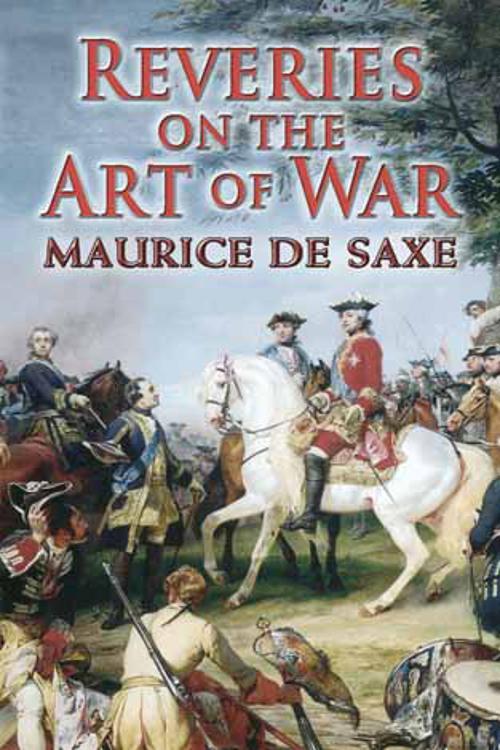 At the age of twelve, Dresden-born Maurice de Saxe (1696–1750) entered the Saxon army, beginning a long and successful military career that culminated in his promotion to Marshal of France, where he retained full command of the main army in Flanders directly under Louis XV. Again and again, de Saxe achieved enormous victories over his enemies, becoming one of the greatest military leaders of the eighteenth century. Combining his memoirs and general observations with brilliant military thinking, Reveries on the Art of War was written in a mere thirteen days. Introducing revolutionary approaches to battles and campaigning at a time of changing military tactics and leadership styles, it stands as a classic of early modern military theory.
De Saxe's Reveries offered numerous procedural innovations for raising and training troops. His descriptions for establishing field camps were soon standard procedure. His ideas advanced weapon technology, including the invention of a gun specially designed for infantrymen and the acceptance of breech-loading muskets and cannons. De Saxe heightened existing battle formations by introducing a specific attack column that required less training, and he rediscovered a military practice lost since the ancient Romans — the art of marching in cadence. He even delved into the minds and emotions of soldiers on the battlefield, obtaining a deeper understanding of their daily motivations.
Written by a military officer of great acumen, Reveries on the Art of War has deeply impacted modern military tactics. Enduringly relevant, this landmark work belongs in the library of anyone interested in the history, tactics, and weapons of European warfare.
Read More