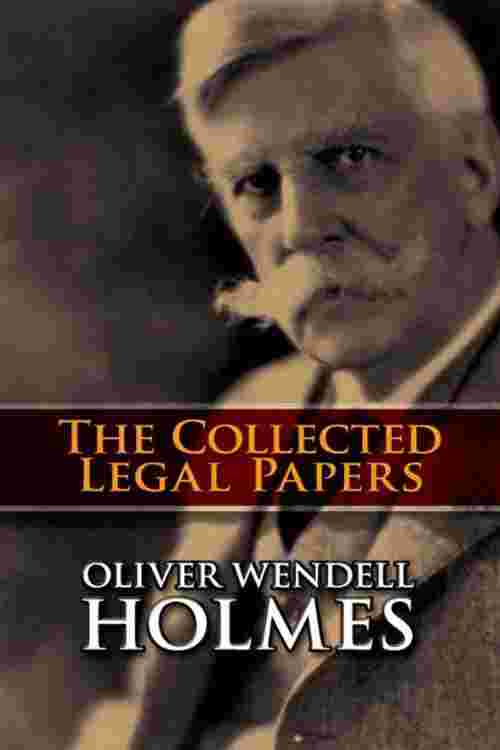 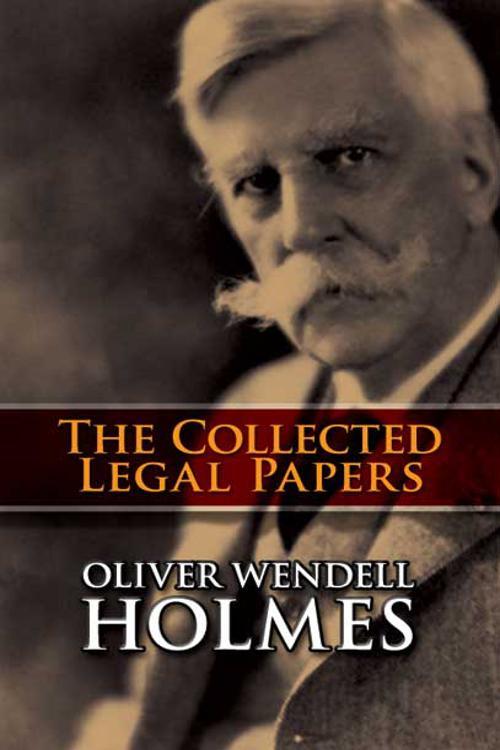 Oliver Wendell Holmes (1841–1935) is ingrained in American history as one of the country's foremost jurists. Distinguished for his learning, judgment, humor, and eloquence, he served as justice of the United States Supreme Court for four decades. Throughout his career, Holmes forged new concepts of the origin and nature of law. He viewed the law as a social instrument rather than as a set of abstract principles, and his ideas were seminal in the development of modern free-speech legislation. His retirement in 1932 was a national event, and he remains today one of the most influential members to have ever served on the Supreme Court.
This volume compiles twenty-six of Oliver Wendell Holmes's legal papers and addresses, an important collection of opinions and dissents that touch every field of our national activity and reflect the ongoing development of a democratic society. Included is the famous article `Early English Equity,` along with Holmes's essay on `The Path of the Law,` which is regarded as the most significant index to his legal work.
Read More