📖[PDF] The King of Pirates by Daniel Defoe | Perlego 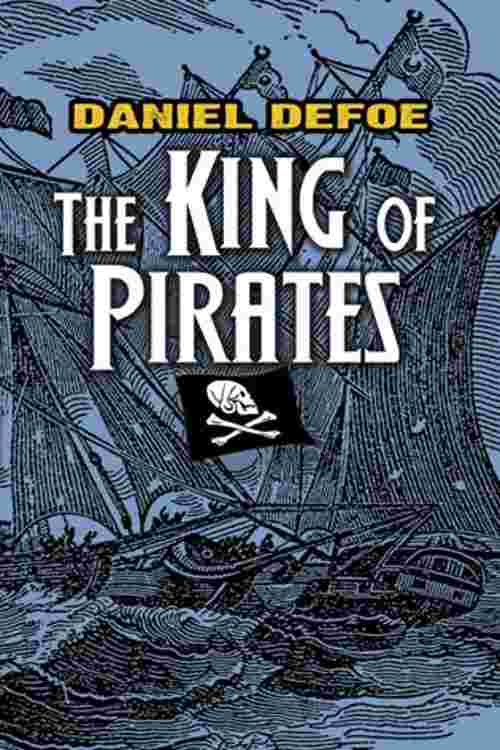 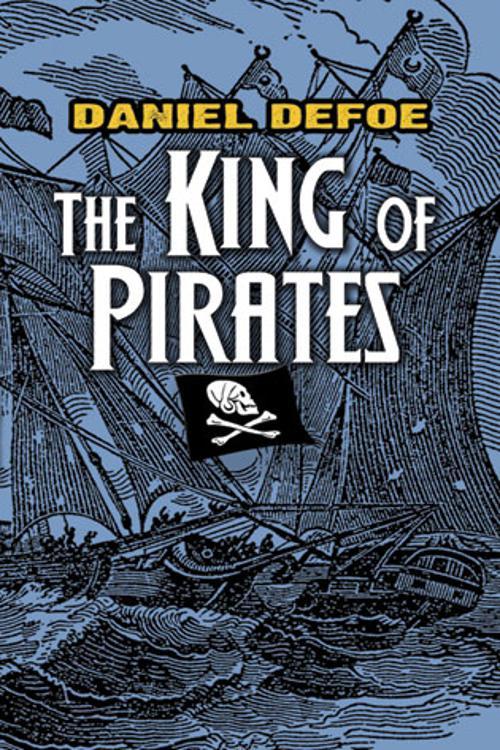 He was a British merchant, manufacturer, insurer, and spy, but Daniel Defoe eventually found his true calling as a writer—and his masterful fiction has endeared him to readers all over the world. A prolific author who published over 500 novels, travel guides, pamphlets, and journals, he was best known for his 1719 adventure novel Robinson Crusoe. Soon after the enormous success of Robinson Crusoe, Defoe wrote this compelling account of high-seas drama featuring the antics of a lovable rogue and pirate known as Captain Avery.
Enraged that a slanderous book has been written about him in England, Captain Avery responds with a fiery letter to set the record straight. His goal is to deny everything written about his exploits—and more important, to give his own spectacular account of how he survived by his wits in a series of swashbuckling adventures. In doing so, he draws a rousing portrait of pirate life—deadly deeds, buried treasure, and perilous journeys from South America to Asia. A thrilling tale filled with action and humor that reads like an eighteenth-century travelogue, this behind-the-scenes look at the world of a pirate captain and his crew will appeal to readers of all ages.
Read More