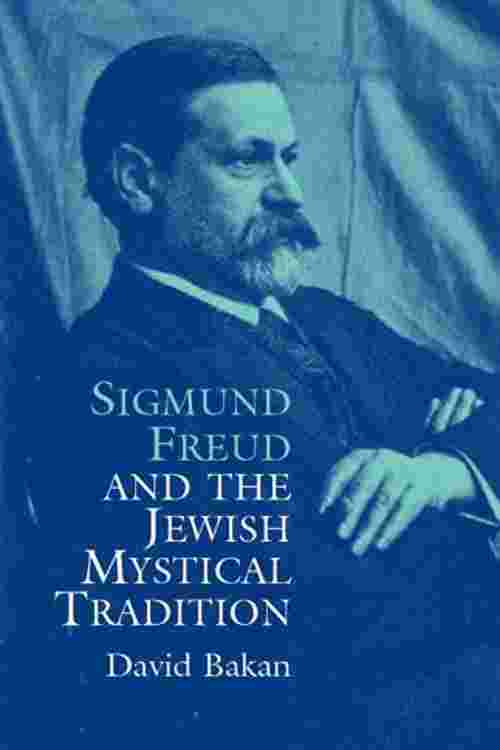 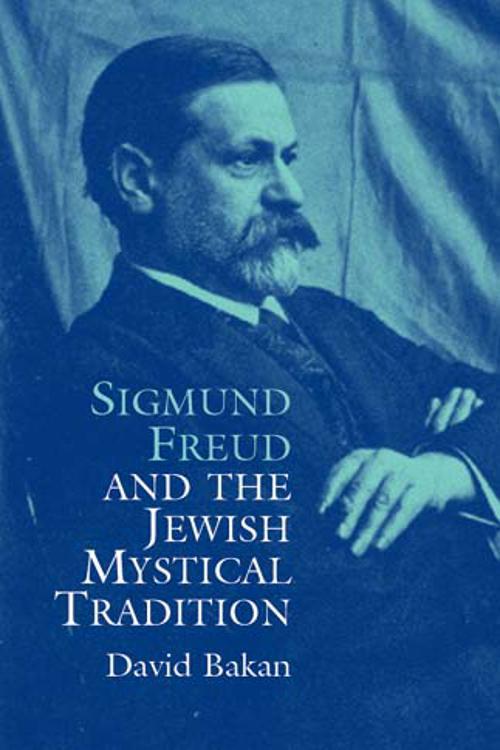 `Dr. Bakan's book … is destined to become a landmark in the study of the historical origins of psychoanalysis.` — American Journal of Psychiatry
In this pioneering work, David Bakan challenges the popular view of Freud as an entirely secular intellectual, schooled in modern culture rather than Jewish traditions. Bakan contends that the father of psychology was profoundly influenced by mystic lore about which he appeared to know very little — and which represents the antithesis of scientific method.
This work is based on the premise that Freudian psychoanalytic theory is largely rooted in the Jewish religion, particularly the mysticism of the kabbala. In a fascinating interpretation of the blend of personality and cultural history, Bakan explains how Freud's Jewish heritage contributed, either consciously or unconsciously, to his psychological theories. The author employs Freud's own distinction between being a Jew and the acceptance of Jewish doctrine to demonstrate the effect of Jewish mysticism in the formation of Freud's technical genius.
With its focus on the ways in which Freud was and was not Jewish, this study offers a model example of the problem of Jewish identity — as embodied by one of the giants of modern science, who professed to be both `infidel` and `Jew.`
Read More