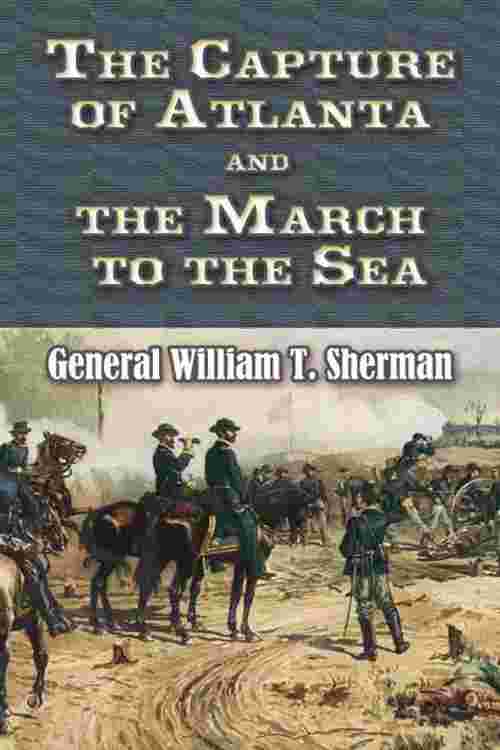 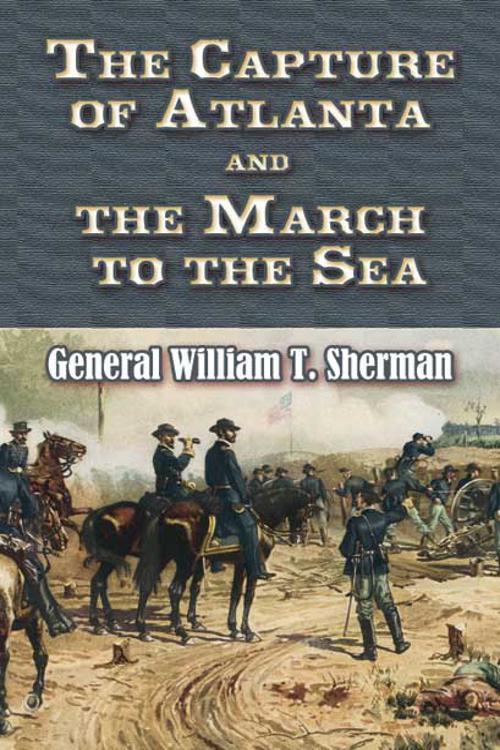 A legend in his own lifetime, William Tecumseh Sherman conducted one of modern history's most brilliant military campaigns. His scorched earth tactics — crushing the enemy's strategic, economic, and psychological resources — broke the backbone of the Confederacy, hastening the end of the American Civil War and forever changing the nature of warfare. These highlights from Sherman's monumental Memoirs trace his blazing trail across Georgia and the Carolinas, recounting the general's reasoning in his own words, as well as the execution and effects of his maneuvers.
Regarded by some as a barbarian and by others as a savior, Sherman hoped to dispel misconceptions about his character and career with the 1875 publication of his memoirs. He further intended to provide historians with a firsthand account of his military career. Articulate, meticulously accurate, and remarkably objective, Sherman avoids elaborate Victorian prose, employing direct and simple terms that translate well into the modern era. His recollections of a turning point in American history evoke not only a crucial series of battles and marches but also the now-vanished world through which he and his armies traveled.
Read More