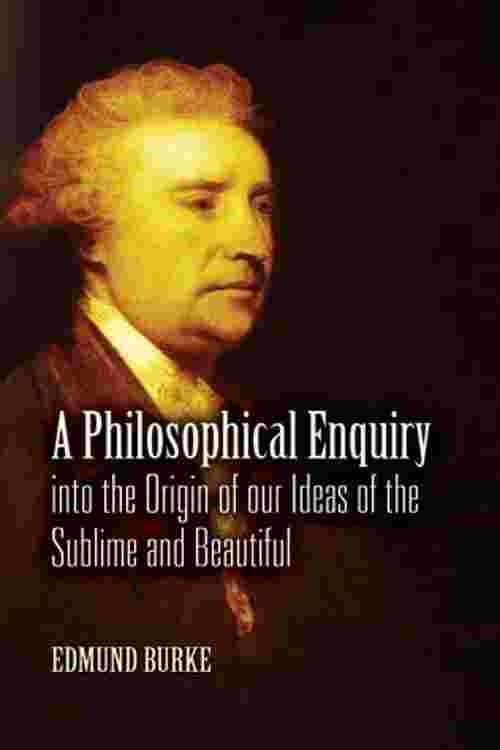 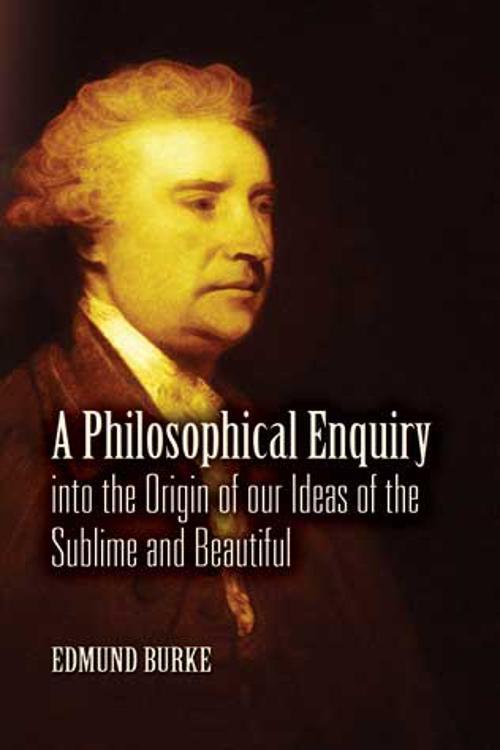 This eloquent 1757 treatise on aesthetics explores how interactions with the physical world affect the formulation of ideals related to beauty and art. Edmund Burke's landmark study not only proved tremendously influential on the development of aesthetic theory, but also offered the first complete philosophical exposition for separating the beautiful and the sublime into their own respective rational categories.
The beautiful, according to Burke, comprises that which is well formed and aesthetically pleasing. The sublime, on the other hand, possesses the power to compel and destroy. This distinction bears a noteworthy historical relevance, since the popular preference for the sublime rather than the beautiful indicates the transition from the Neoclassical to the Romantic era. Burke's dissertation is both a precursor of his later political writings and one of the first major works in European literature to explore the concept of the sublime—a topic as fascinating to eighteenth-century thinkers as it is to modern philosophers and critics.
Read More