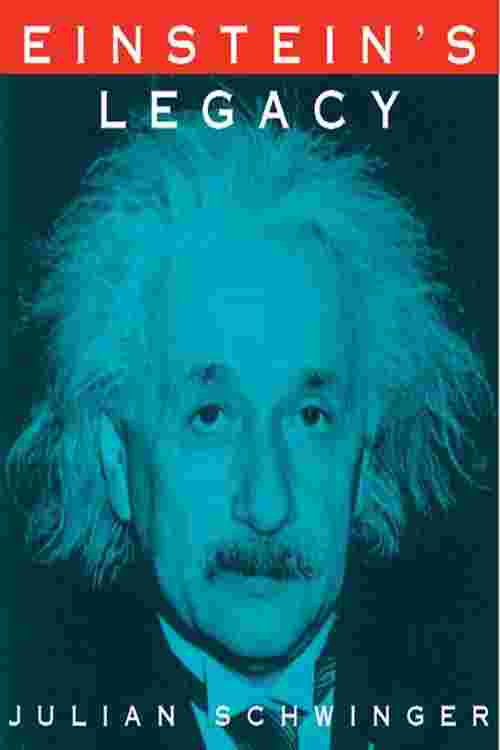 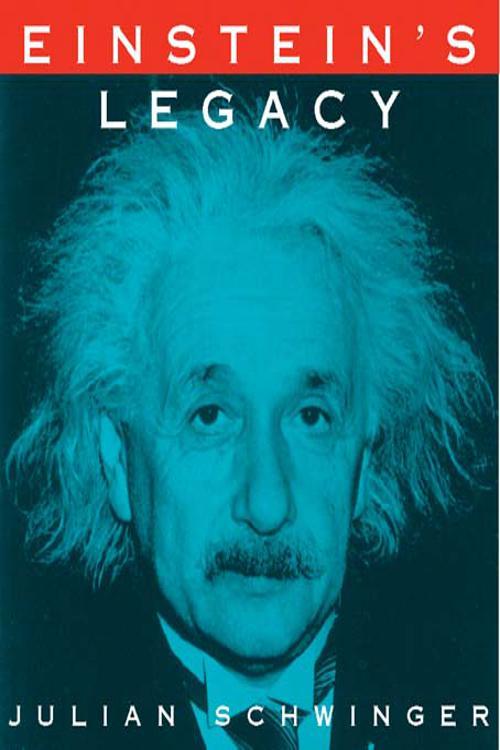 In this splendidly lucid and profusely illustrated book, a Nobel laureate relates the fascinating story of Einstein, the general and special theories of relativity, and the scientists before and since who influenced relativity's genesis and development. Eschewing technical terms in favor of ordinary language, the book offers a perfect introduction to relativity for readers without specialized knowledge of mathematics and science.
The author follows Einstein's own dictum to make explanations `as simple as possible, but not more so.` His periodic use of equations as points of clarification involve nothing more than simple algebra; these can be disregarded by math-averse readers. Dr. Schwinger begins with a discussion of the conflict between two principles of electromagnetic theory that are irreconcilable in Newtonian physics, and how Einstein's attempts to resolve this conflict led to the theory of relativity. Readers learn about the meaning of time and the paradoxes of space travel at speeds close to that of light, following the development of Einstein's relativistic thought and his epochal perception that E=mc2. Further chapters examine gravity and its effect on light; non-Euclidean geometry and the curving of space-time; and the impact of radio astronomy and space-age discoveries upon Einstein's model of the universe.
Amusing quotes, suppositions, and illustrative fictions — along with numerous sidebars and boxes explaining physical principles, anomalies, events, and inventions — enhance this accessible introduction, and provide stimulating food for thought. Preface. 189 black-and-white illustrations. Sources of the Illustrations. Index.