📖[PDF] The History of Rasselas by Samuel Johnson | Perlego 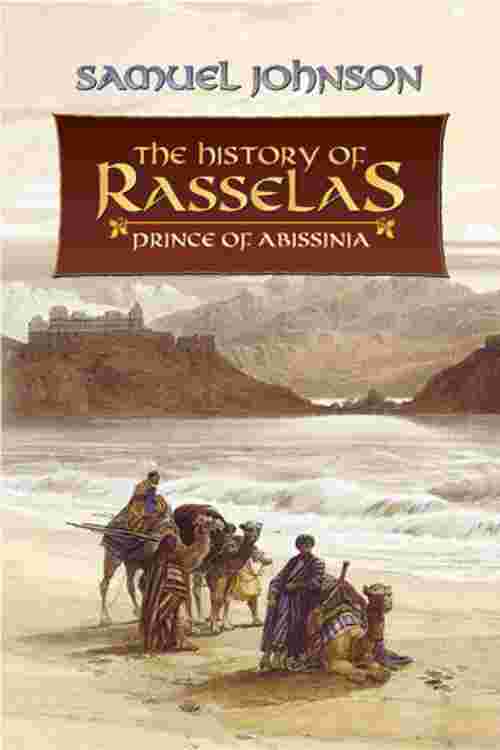 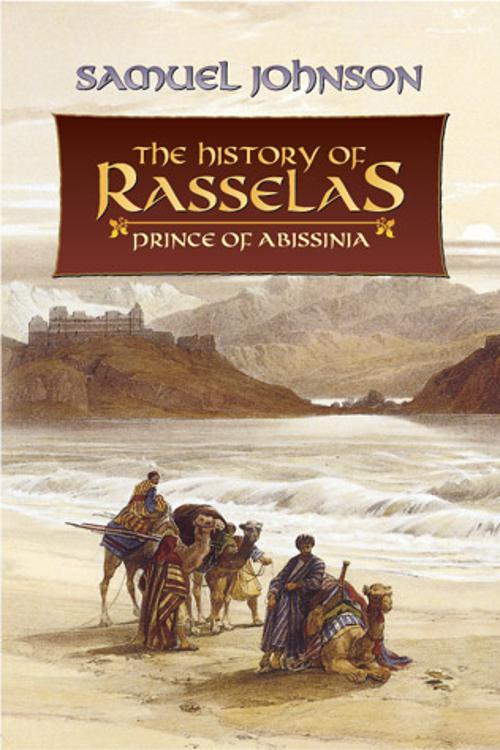 Simply written, funny, and compulsively readable, this fine little book has been heralded as one of the finest examples of English prose and offers a compelling glimpse of Samuel Johnson’s moral views. Dashed out over the course of a single week to pay for his mother’s funeral, Johnson’s only novel was the outcome of a lifetime’s thoughts and experiences.
A philosophical romance tracing the pilgrimage of an African prince and his companions to Egypt, Rasselas ponders a number of subjects — romantic love, flights of imagination, the great discoveries of science, and speculations about the meaning of happiness — all of which, Johnson implies, encourage man with false hopes and unrealistic estimates of what life has to offer.
Directed specifically against eighteenth-century optimism and, more generally, against all simple formulas for achieving happiness, Rasselas has often been compared with Voltaire’s Candide — which was published only a few weeks before Johnson’s work. Both novels have deservedly attained the status of classics.
Read More