📖[PDF] The Dawn of Day by Friedrich Nietzsche | Perlego 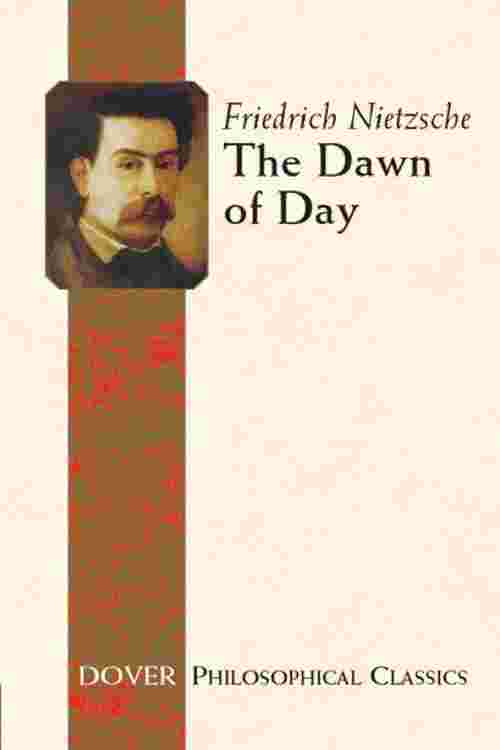 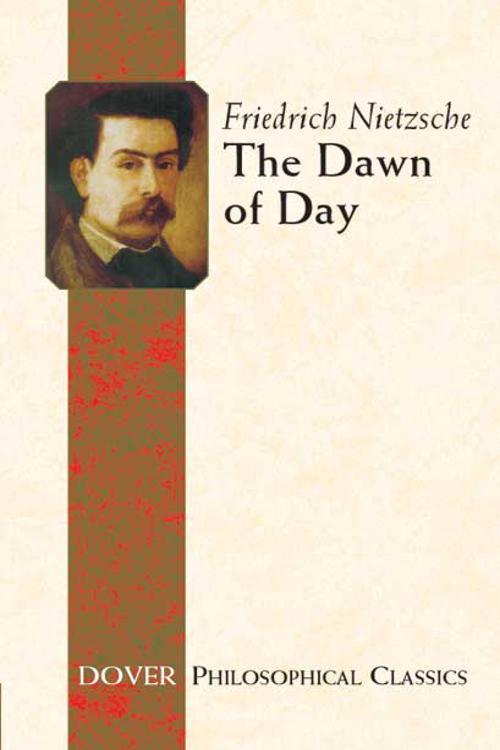 One of the most important philosophers of the nineteenth century, Friedrich Nietzsche's influence on modern thought has extended beyond the borders of philosophy. His works have helped shape modern anthropology, psychology, theology, and sociology. Poets, novelists, and artists have also been touched by Nietzsche's powerful concepts and perspectives.
Edited by a noted Nietzsche scholar, this authoritative compendium is a vital assembly of nearly all of Nietzsche's early works. Marking the advent of his mature philosophy, these aphorisms and prose poems examine the impulses that lead human beings to seek the comforts of religion, morality, metaphysics, and art. Nietzsche proposes greater individualism and personality development, addresses issues of society and family, and discusses visions of free spirits with the courage to be rid of idealist prejudices. Written in his distinctive, often paradoxical style, The Dawn of Day presents practically every theme touched upon in Nietzsche's later philosophical essays. It is an essential guide and a fundamental basis for the understanding of the great philosopher and his work.
Read More