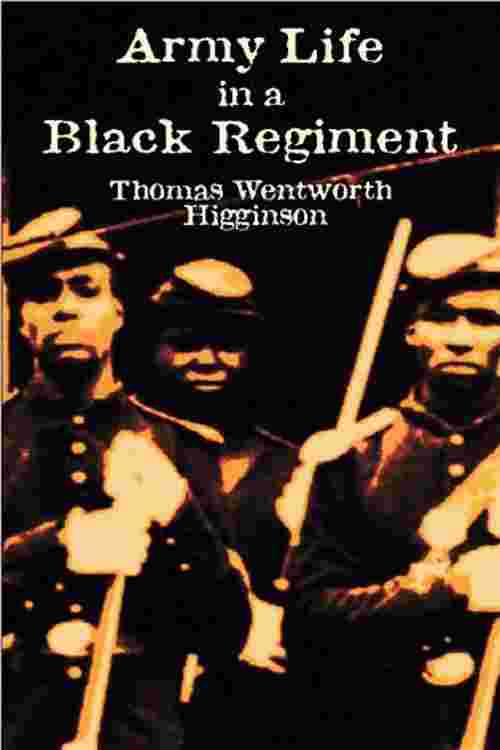 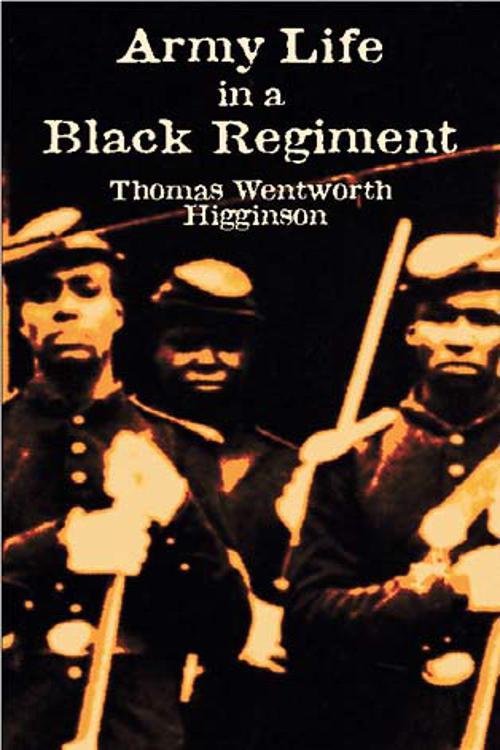 `Army Life in a Black Regiment has some claim to be the best written narrative to come from the Union [side] during the Civil War. Higginson's picture of the battle which was the origin of `praise the Lord and pass the ammunition` and his reading of the Emancipation Proclamation to the black regiment are unsurpassed for eloquence.` — historian Henry Steele Commager
Originally a series of essays, this important volume was written by a Union colonel from New England, in charge of African-American troops training on the Sea Islands off the coast of the Carolinas. A lively and detailed wartime diary, the book offers a refreshing portrait of life in the Union Army from an officer's point of view, recording opinions of other commanders and capturing the raw humor that develops among the men in combat. Higginson's descriptions of the soldiers, routines of camp life, and southern landscapes are unforgettable, as is the account of his near escape from a cannon ball.
An unusual historical document intended to introduce new generations of readers to an American past that should not be forgotten, Army Life in a Black Regiment will be invaluable to students of Black History and the American Civil War.