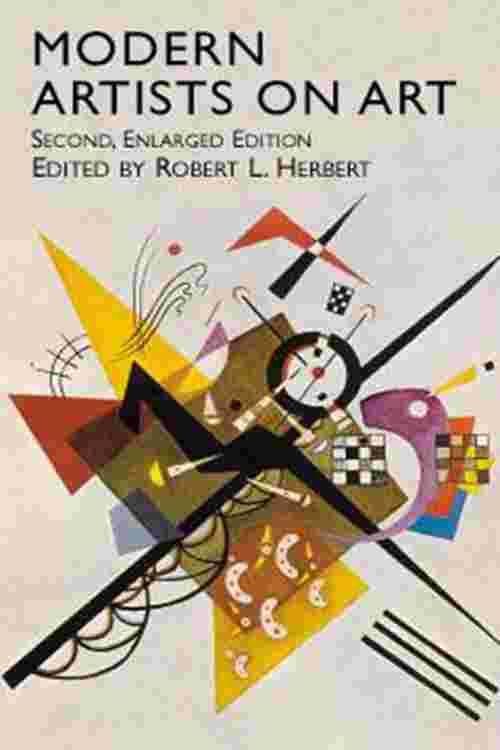 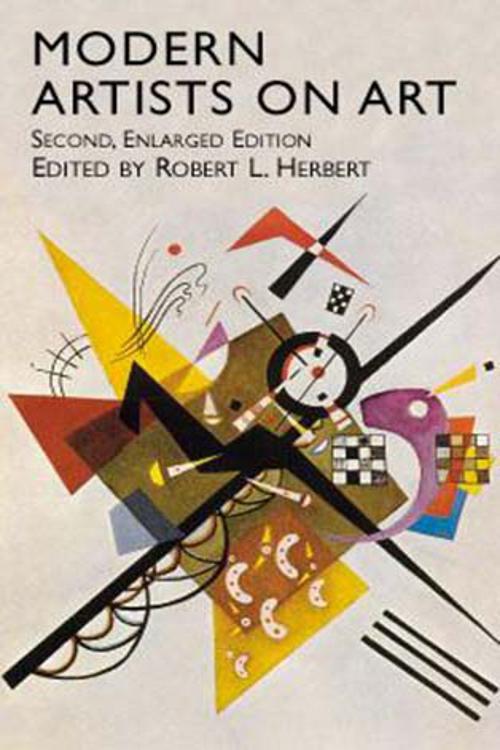 This rich, readable anthology contains 17 unabridged essays by some of the 20th century's leading artistic innovators. Chosen for their intrinsic quality and documentary value by editor Robert L. Herbert — Andrew W. Mellon Professor Emeritus of Humanities at Mount Holyoke College — the essays are presented in their entirety to allow the fullest possible expression of their authors' ideas.
Ranging in tone from questing to contentious, the pieces encompass a broad spectrum of forceful artistic opinion and theory — from Albert Gleizes and Jean Metzinger's 1912 presentation of Cubist theory to Henry Moore's three brief essays, three decades later, on sculpture and primitive art. Among other contributions are the reminiscences of Kandinsky; Le Corbusier and Ozenfant on Purism; Klee on modern art; Mondrian on plastic art; and Beckmann describing his painting. Essays by Kurt Schwitters, Max Ernst, El Lissitzky, and Fernand Léger, added to this second edition, have expanded the anthology considerably and extended its range to include Dada, Surrealism, and the `machine esthetic.`
Described by the Canadian Forum as `an excellent collection of carefully selected essays by some of the most significant spokesmen among Modern artists,` these challenging essays not only will provide much food for thought for art historians and theorists but also will be a smorgasbord of continuing inspiration for all artists and art students — whether or not they are devotees of `modern` art.