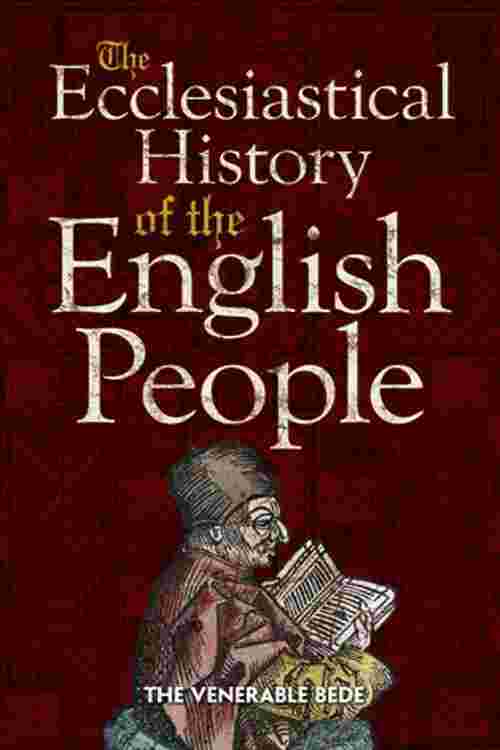 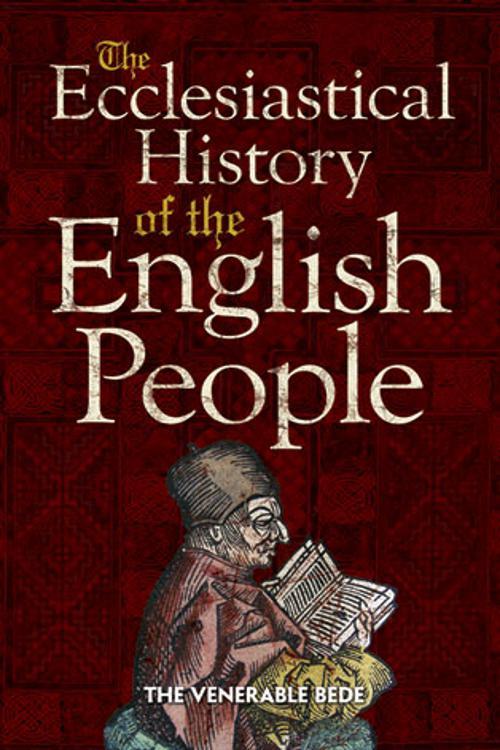 This masterpiece of medieval historical literature constitutes the first account of English history. Written in 731 AD by a Northumbrian monk, it chronicles the growth of Christianity in Anglo-Saxon England. The Venerable Bede's account starts with the Roman invasion led by Julius Caesar in 55-54 BC and extends to the date of its completion. It profiles the kings, bishops, monks, and nuns involved in the formation of the island nation's religion and government.
Known today as The Father of English History, Bede was among the most learned man of his time. His History illuminates a period otherwise obscured by the absence of written evidence and illustrates the Church's use of persuasion to overcome pagan violence. Essential reading for students of history and theology, it ranks among the most important primary sources of Western history.
Read More