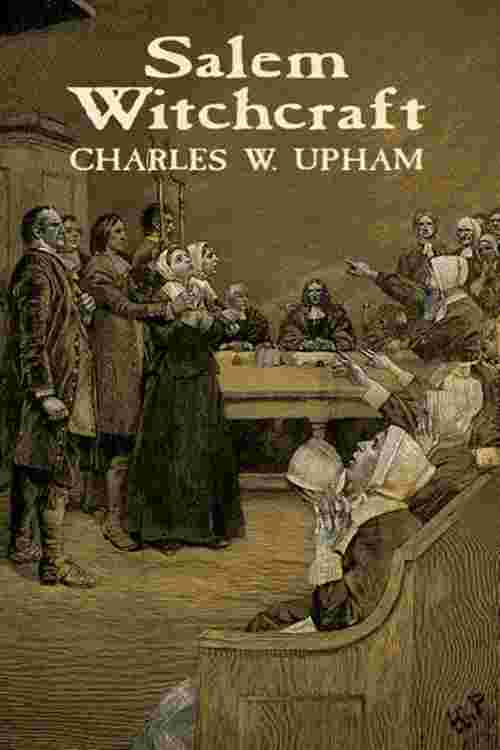 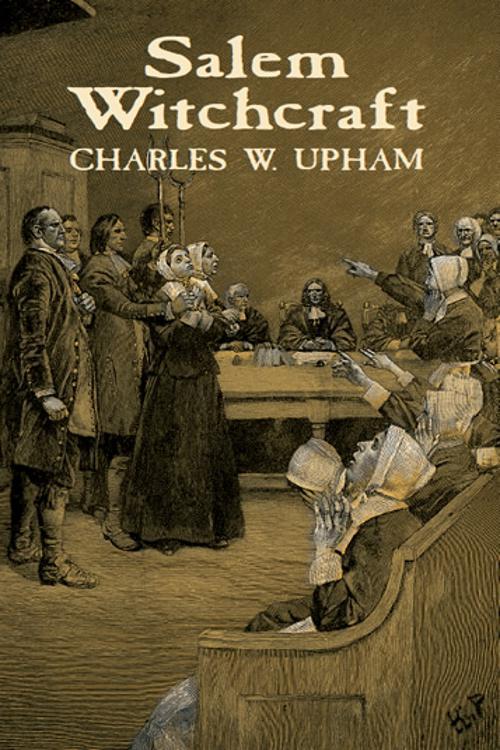 In the late seventeenth century, nineteen residents of Salem, Massachusetts—charged by their neighbors with practicing witchcraft — were hanged. Their accusers, for the most part good and respectable people living in an immensely superstitious age, were convinced their fellow townspeople were in complicity with the devil.
This book, first published in 1867 in two volumes, is still praised by historians as the most important book on the Salem witch trials. Charles W. Upham, a former mayor of Salem as well as the minister of the First Church of Salem and a U. S. congressman, painstakingly researched the history of the village and the notorious trials that took place there in 1692. His well-documented, minutely detailed work was the first to organize the many records of this event into one articulate account.
Upham not only supplies a wealth of valuable information on the history of Salem and the legislative and economic problems of the settlement that helped set the stage for the trials, but also provides numerous details of local hostilities that sowed the seeds of suspicion, fear, and resentment among villagers and helped fuel the witch hunt.
This edition reprints in one volume this fascinating, classic account of one of the darkest episodes in early American history. Enhanced with a new Foreword, it will be of immense value to students of New England and American history. Visitors, tourists, and residents of Salem will also find it a highly readable, indispensable resource.
Read More