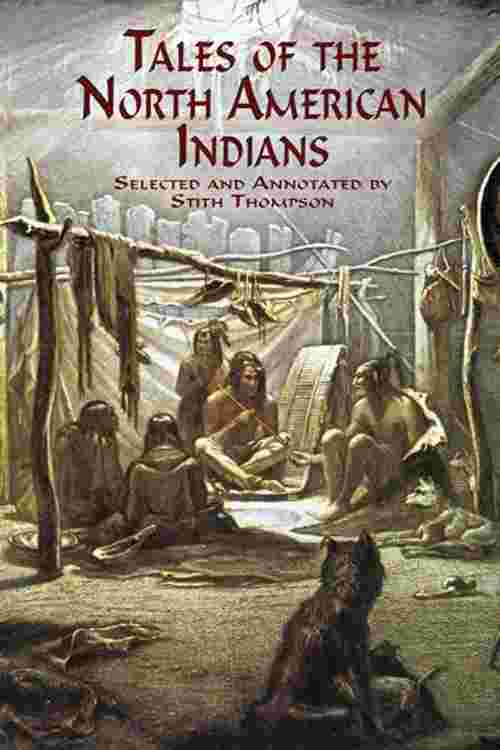 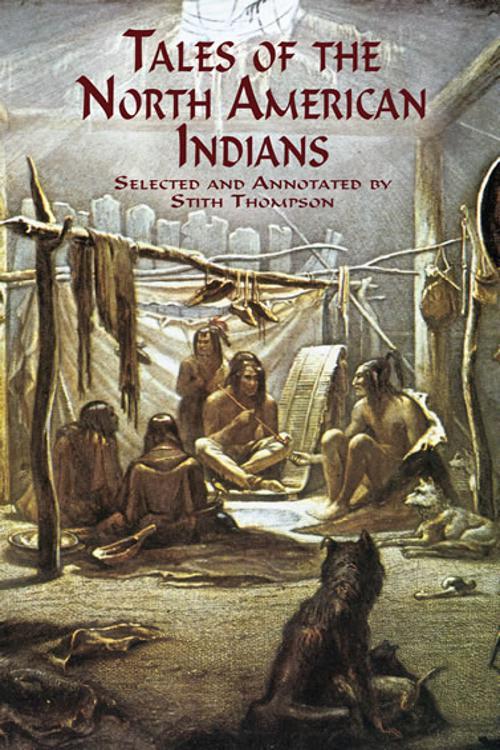 The folklore and mythology of North American Indians is varied and wide-ranging, as shown in this carefully chosen representative sampling of Native American folktales. Assembled by noted folklorist Stith Thompson, the collection includes marvelous narratives from points as distant from one another as Southern California, Labrador, and the Great Plains. Yet despite the diversity of tribes represented, many of the tales share similar themes and elements.
They have been grouped here into such categories as mythological stories, mythical incidents, trickster tales, hero tales, journeys to the otherworld, animal wives and husbands, and tales borrowed from Europeans. There are even Indians stories based on such biblical subjects as Noah’s flood, the tower of Babel, and crossing the Red Sea. Included are `The Woman Who Fell from the Sky` (Seneca), `The Creation` (Maidu), `Coyote and Porcupine` (Nez Percé), `The Jealous Father` (Cree), `The False Bridegroom` (Gros Ventre), `The Star Husband` (Ojibwa), `The Bear-Woman` (Blackfoot), `Cinderella` (Zuñi), `Making the Princess Laugh` (Micmac), `Crossing the Red Sea` (Cheyenne), and scores more.
Of great interest to students of folklore and Native American mythology, Tales of the North American Indians will appeal to the general reader as well because the tales are full of color and imagination and fascinating in themselves.
Read More