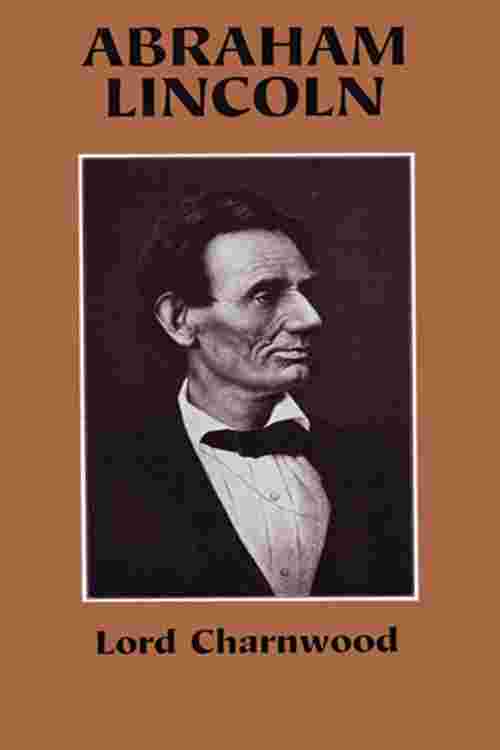 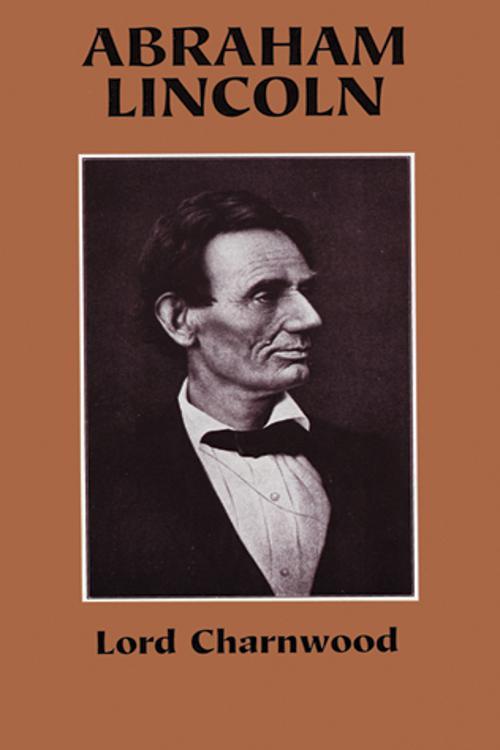 As preserver of the Union and emancipator of the slaves, Lincoln occupies a unique niche in the pantheon of American leaders. People from around the world admire his eloquence as a spokesman for democracy and fighter for the oppressed. In this landmark biography, published fifty years after Lincoln's death, an English author recounted for his countrymen the remarkable story of Lincoln's life. Lord Charnwood's comprehensive biography, among the first major books about the sixteenth president, presents a sensitive and literate portrait, tracing Lincoln's rise from humble origins to the highest office in the land and recapturing the profound humanity of his character.
From the grinding poverty of his boyhood in the backwoods of Kentucky and Indiana and his early struggles as a prairie lawyer, the author charts Lincoln's elevation to the Illinois legislature, Congress, and the presidency, culminating in his role as commander in chief during the bloodiest struggles in American history. Beautifully written, this unabridged edition also offers profound historical insights into the factors contributing to the Civil War, including economic and political conditions, territorial expansion, foreign and domestic policies, and slavery.
This splendid profile of an epic figure whose relevance endures and grows with the passage of time is essential reading for admirers of Lincoln, students and scholars of American history, and anyone who appreciates a well-written, engrossing biography.