📖[PDF] Theory of Thermal Stresses by Bruno A. Boley | Perlego 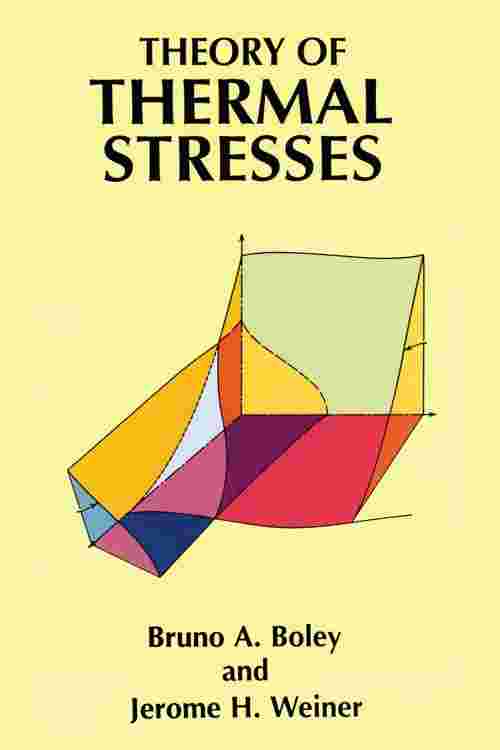 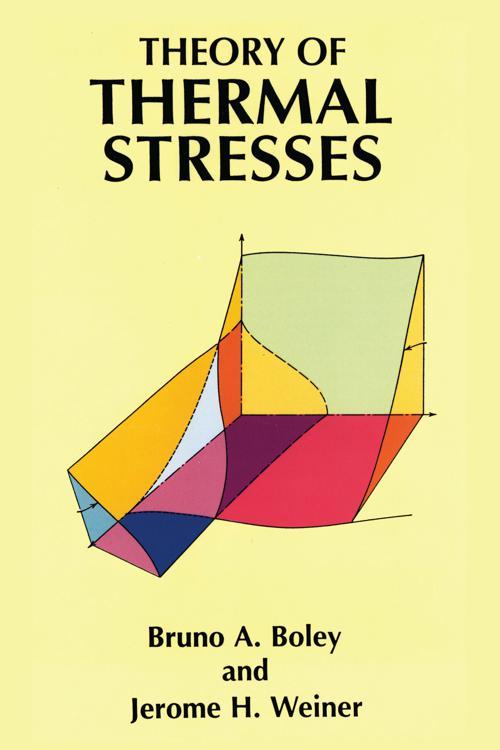 Elevated temperatures and extreme temperature gradients arise in a large variety of engineering problems, and often produced thermal stresses and thermal deformations that crucially affect the life of the materials and the systems involved. Early examples arose with the advent of high-speed rocket-powered flight and the development of nuclear energy sources. More recent applications can be found in fields ranging from reentry heating and ablation in space flight to the localized heat generation in computer chips, produced by high temperature during fabrication and by high current density during service.
This highly regarded text, aimed both at the researcher and the practicing engineer, as well as the student, presents a detailed discussion of fundamental aspects of the theory, accompanied by detailed solutions of typical and illustrative problems. The book is divided into four parts: Part I develops the fundamentals of thermoelasticity, starting with a presentation of the thermodynamic foundations of the subject and leading to various alternate formulations and methods of solutions of thermoelastic problems. Part II discusses the physical basis of heat transfer theory and methods of solution of heat conduction boundary-value problems. Part III covers more practical aspects of thermal stress analysis, mainly from the strength-of-materials viewpoint. Finally, Part IV presents the manner in which temperature effects can be included in inelasticity theory.
The result is an extremely useful resource which presents the salient features of the subject in a single volume from a unified and basic theoretical point of view.