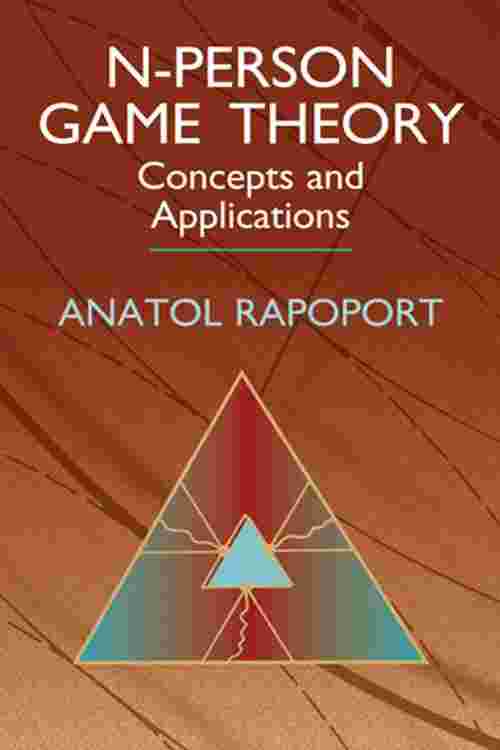 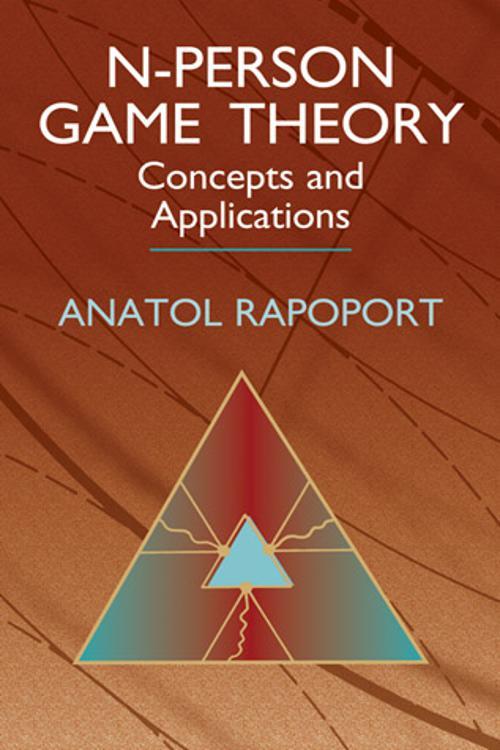 N-person game theory provides a logical framework for analyzing contests in which there are more than two players or sets of conflicting interests-anything from a hand of poker to the tangled web of international relations. In this sequel to his Two-Person Game Theory, Dr. Rapoport provides a fascinating and lucid introduction to the theory, geared towards readers with little mathematical background but with an appetite for rigorous analysis.
Following an introduction to the necessary mathematical notation (mainly set theory), in Part I the author presents basic concepts and models, including levels of game-theoretic analysis, individual and group rationality, the Von Neumann-Morgenstern solution, the Shapley value, the bargaining set, the kernel, restrictions on realignments, games in partition function form, and Harsanyi's bargaining model. In Part II he delves into the theory's social applications, including small markets, large markets, simple games and legislatures, symmetric and quota games, coalitions and power, and more.
This affordable new edition will be welcomed by economists, political scientists, historians, and anyone interested in multilateral negotiations or conflicts, as well as by general readers with an interest in mathematics, logic, or games.