📖[PDF] The Captivity of the Oatman Girls Among the Apache and Mohave Indians by Lorenzo D. and Olive A. Oatman | Perlego 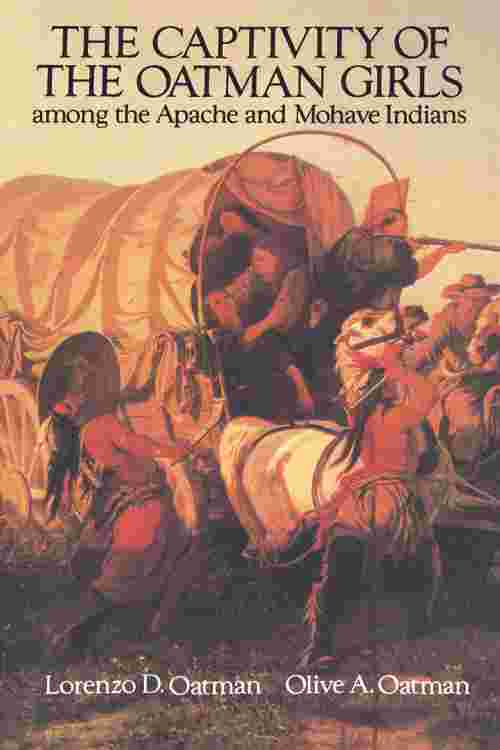 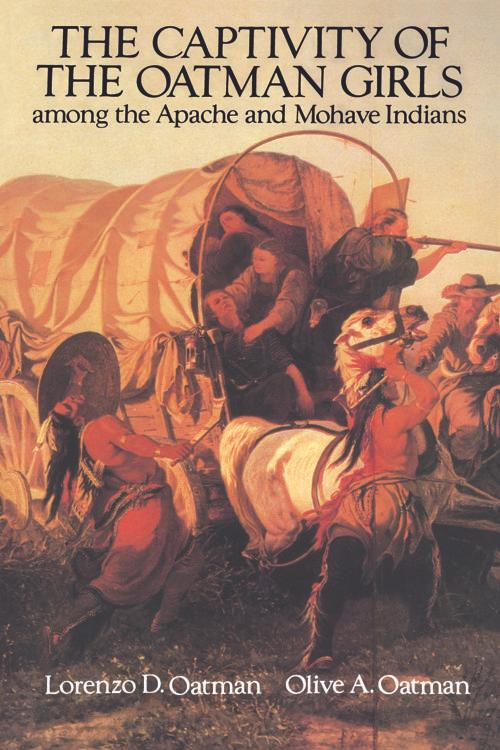 In 1851, nine members of the Oatman family — on their way by covered wagon to California — were savagely attacked by Apache Indians near Fort Yuma, Arizona. Two girls in the family, Olive Ann, 14, and Mary Ann, 8, were taken captive by their attackers. An older brother, Lorenzo, 15, was left for dead but managed, though gravely wounded, to make his way back to civilization. The rest of the family had been brutally massacred.
The story of the Oatman girls — their despairing life in captivity, the tragic death of little Mary Ann from shock, poor food, and severe conditions a year after their capture, and their brother's five-year search for them — is vividly described in this riveting true-life story.