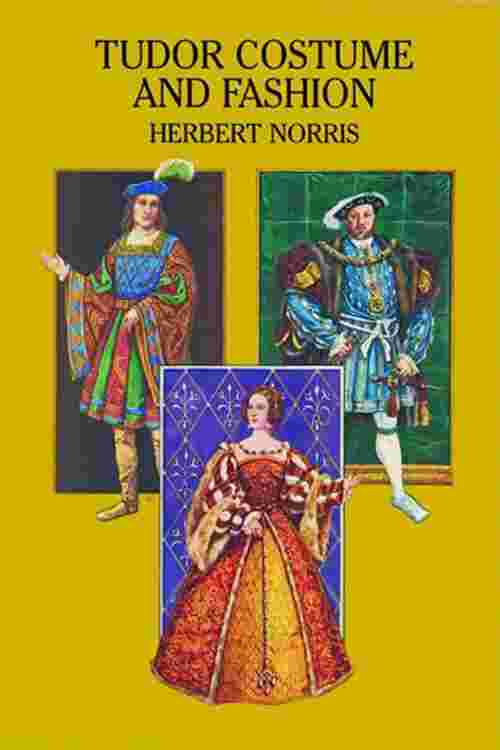 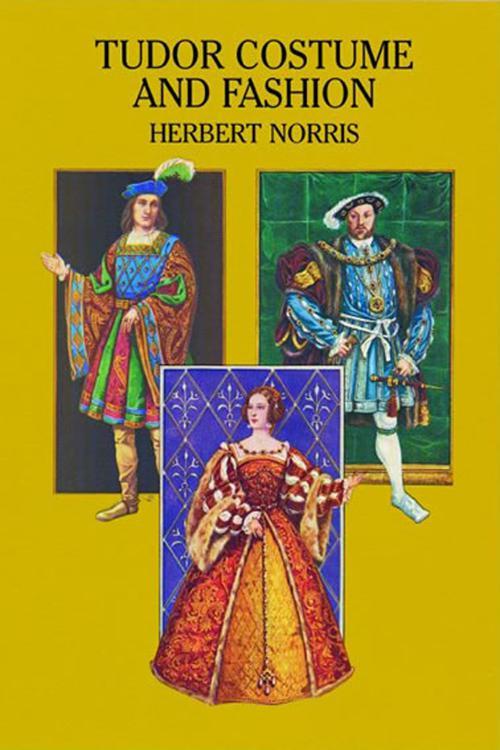 The period of Tudor rule in England (1485-1603) marked the appearance of an unprecedented opulence in fashions worn by royalty and members of the nobility, with social rank often reflected in attire. This monumental study by a brilliant and imaginative scholar examines that colorful period in fashion history, from the reign of Henry VII through that of Elizabeth I.
Because continental fashions heavily influenced clothing styles of the English nobility, the text includes brief introductory reviews of garments worn in France, Italy, Spain, and Germany. Each chapter focuses on costumes of a particular period, meticulously delineating not only the elegance of court dress but also describing the quotidian garments of the middle and lower classes — from tradespeople and common sailors to the peasantry and even court jesters. In addition to investigating an extraordinarily wide range of fashionable garb, the author meticulously describes elaborate headgear, hairstyles, jewelry, collars, footwear, and other wardrobe accessories.
Composed of two books bound as one, this carefully researched and profusely illustrated volume includes 1,000 black-and-white figures (including diagrams showing the construction of various garments and head coverings), 24 halftones, and 22 full-color plates, nearly all taken from contemporary sources, which enliven this authoritative and exhaustive study of period clothing, an indispensable resource for fashion designers and historians and a dazzling pageant of living history for the general reader.
Read More